China’s Other Billion: The Good Earth

Following is the latest installment in a series of posts by journalist Rachel Beitarie*, who will be sharing with us dispatches from her journey across rural China. In this post, Rachel meets a native of a village in Hubei who explains why his hometown is mostly deserted now. (Read previous installments of the travelogue here.)

Central Hubei offers somewhat dull scenery for the weary traveler: The province is mainly a big dusty plain devoid of character or interest. The highway passes one sleepy village after another, all surrounded by fields and fish ponds. In one of these villages, Zhou Yong grew up and lived until he moved to Wuhan thirteen years ago to work as a mechanic. On the bus he chats away the time, and helpfully reveals a sad truth about this area: The villages aren’t sleepy, they are deserted. The Zhou family seems to be a typical product of the central plains, just a few kilometers north of the Yangtze. Yong’s sister followed him to the city, working as a waitress, and last year, after he bought a small apartment in a suburb, their elderly parents joined, leaving the old house empty and the family’s one Mu of land uncultivated. “We tried to rent it out,” Zhou explains. “But most of the neighbors also left the village so there was no demand.” Nowadays, the family seldom goes to visit the old house. On his way to Yichang on some business, Zhou doesn’t even consider stopping there. As we take in the scenery he details the process through which this fertile plain became a wasteland.

First there were taxes, which got higher every year and made many farmers desert the land or leave it to the care of their wives and move to the cities to generate more income. In recent years, the tax situation improved but farmers are burdened with other expenses: education, healthcare, household equipment. Zhou’s mother decided a farmer’s life holds no future for him. “She was worried I couldn’t find a wife if I stayed in the village,” he recalls. When he graduated from the local middle school, he was sent to work with a relative who was a mechanic in Wuhan, thus acquiring his profession.

“That was almost 15 ago,” says Zhou, now married and the father of a two-year-old son. “Since then, almost all of my classmates from the village moved out, to Wuhan or Yichang (A city in Western Hubei) or to work in other provinces. In recent years, the old generation is also moving out to live with us in the cities. It’s better for them and they help us raise our child.” As the bus speeds along, Zhou points out another reason why farming is no longer an option for many – pollution. We pass one black stream after the other, draining into deserted fields. “Our income got higher when I was in middle school. My father started growing tomatoes in addition to rice then. I am glad, however, that even then my mother was smart enough to see the future is in the cities, not the countryside. A few years later the river from where we drew water to the fields started looking more and more black. Now they can still grow cotton but in Wuhan everyone knows vegetables from this area are bad for your health. Even my family tries to buy food from Hunan instead of our local products. When I first went to the city, my mom would always send vegetables from the village to improve my nutrition. Later, we started buying Hunan vegetables to bring to the village every time we came back to visit. That’s another reason why I wanted my parents to move in with us – this environment is no longer safe for people to live in. It’s a shame as it used to be lovely and I have good memories from growing up here.”

With so many gone to the cities, much of the Hubei plain has become a wasteland dotted with sorry looking trees, dried up fish ponds and those black streams. Zhou thinks the only hope for the area is urban development. “I hope some company will decide to build a factory or something on our land. Then maybe we can get some compensation, maybe move to a bigger apartment.” 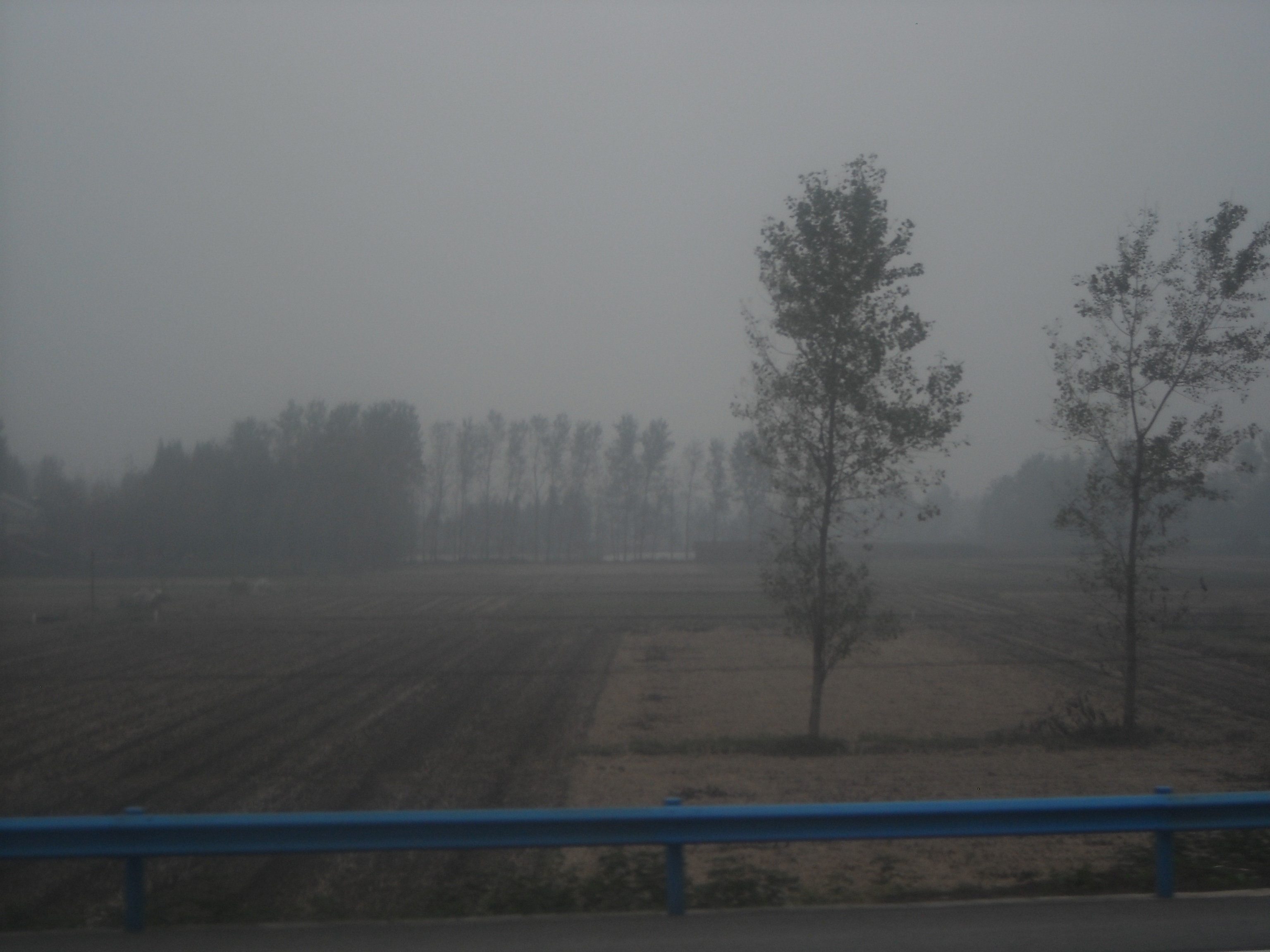