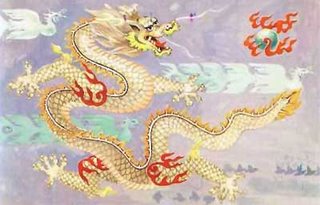 From China in transition blog:


A scholar’s proposal of abandoning long, or Chinese dragon, as the symbol image of China triggered a hot public debate about this thousands-of-years-old emblem, particularly the English translation of its name.

Soon after these comments were published, Prof. Huang Jie of East China Normal University, also in Shanghai, criticized Prof. Wu’s proposal as “ridiculous.” Nothing is wrong with long, according to Prof. Huang, and what went wrong is the English translation of long as “dragon.” [Full Text] 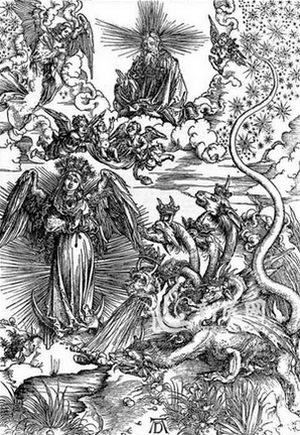