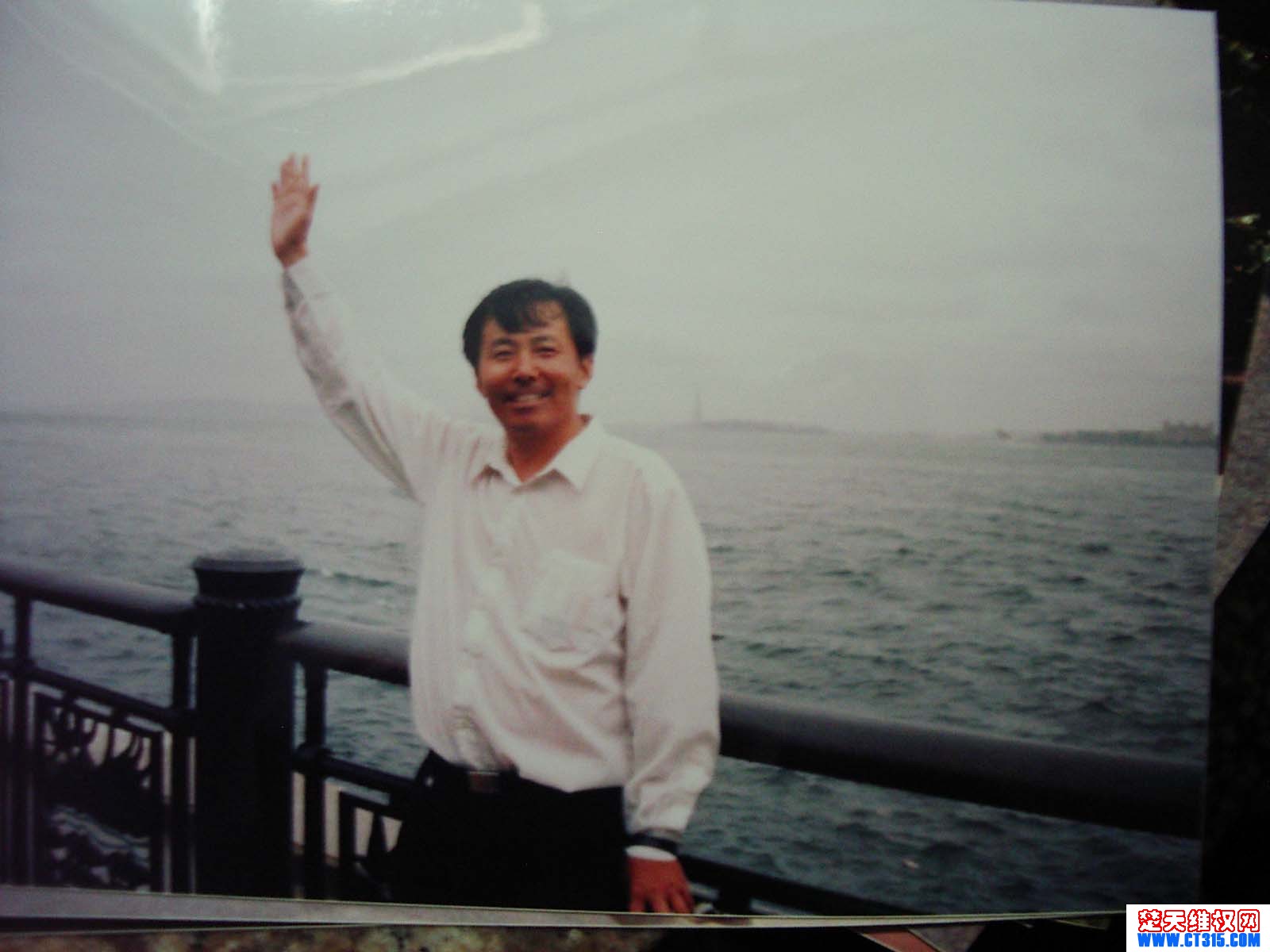 Over 20,400 township level officials and 273 county or chu level (ÂéøÂ§ÑÁ∫ß) ones were punished by the Communist party’s discipline authorities last year, according to He Yong (‰ΩïÂãá), deputy secretary of the central discipline committee during a meeting in Beijing late last year about anti-corruption in rural areas. But it’s not known what punishements these officials received.

This is only a tiny fraction of corrupt officials, said Yao Lifa (ÂßöÁ´ãÊ≥ï), former people’s congress delegate in Qianjiang (ÊΩúÊ±ü) city of Hubei province, to Radio Free Asia. Yao noted that 99% of official positions are held by communist party members and grass-roots cadres are more like gangsters, and they don’t represent fairness and justice. He also says that 70-80% of the rules are good, but what works in reality in rural areas are a set of hidden rules (ÊΩúËßÑÂàô). Over all the years, local officials have developed a massive nepotism web and a complex network of interest groups, sometimes even directives from above don’t get heard down at the bottom.

Almost all the corrupt officials are party members and they are mostly punished by the communist discipline committees, which is an abnormal phenomenon, said Prof. Xie Tian (Ë∞¢Áî∞) of management at Drexel Univeristy. “From the handling of Chen Liangyu onward, it’s all resolved within the party. None of these was settled by the law. ” Xie thinks the judicial system of China is totally dysfunctional and it has lost people’s faith in justice and fairness, the result of which can only be a dysfunctional society and a major cricis of credit collapse. [Full Text in Chinese]