The People’s Republic of China has apparently barred its citizens from visiting a host of Google properties, including the main search engine, Google Apps, Google Reader and Gmail. A search on Twitter (preferred hashtag seems to have become #fuckgfw) reveals that many Chinese are complaining, particularly about not being able to use the search engine, although it appears Google.cn can still be reached at this point.

The block of the services appears to have become apparent to users around 10 AM Eastern Time.

And from the Telegraph:

It seems that access to Google.com and Gmail, Google’s web-based email service, could not be accessed through proxy servers, indicating that the websites had been centrally blocked.

In Beijing, there are reports of patchy access, but access appears to have been largely reinstated, though other areas of China remain in a Google blackout.

The move is part of an ongoing campaign by the Chinese government, which last week started to block access to Google after accusing the search engine of displaying links to “pornographic” websites among its search results, according to Xinhua, China’s official news agency.

Internet users in China were unable to open the main site of Google, the world’s biggest search engine, late on Wednesday evening, and the company’s China chief asked users for patience while it investigated.

It was not clear how widespread the blockage was, but the company’s China chief Kai-Fu Lee put a posting on his twitter page after news of outages began to spread within China asking China users for patience while the company investigated.

“We have received your feedback, we are just investigating, please be patient and wait for feedback from Google overseas, thanks for your support,” he wrote.

A company spokeswoman at Google in the U.S. said the firm was checking reports of problems with access in China. Most users appeared to get access again by 11 p.m.

Reaction from Chinese netizens? Here is a typical one: 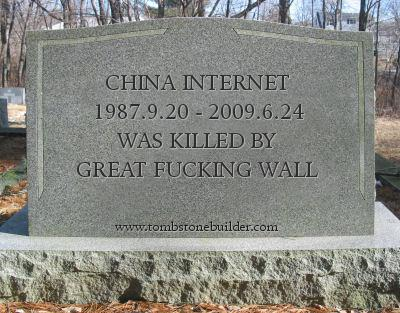 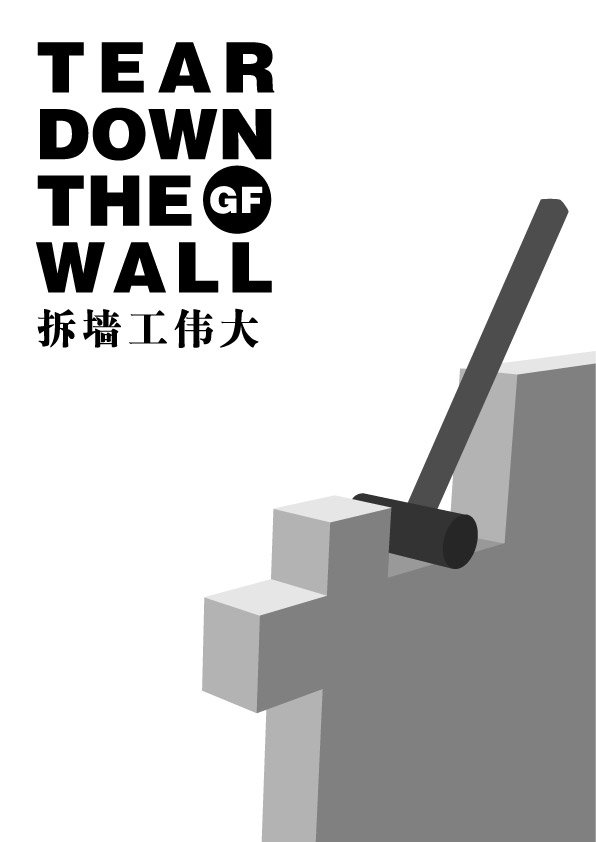