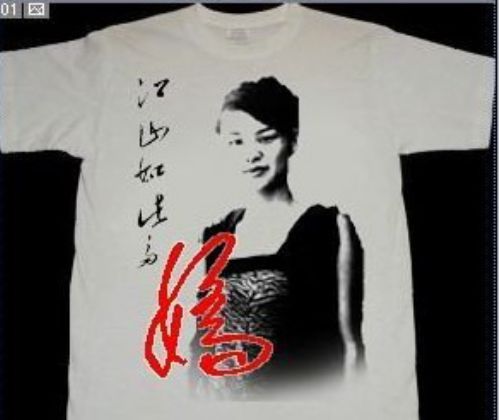 The case of Ms. Deng is only the most recent and prominent of several cases in which the Internet has cracked open a channel for citizens to voice mass displeasure with official conduct, demonstrating its potential as a catalyst for social change.

The government’s reactions have raised questions about how much power officials have to control what they call “online mass incidents.” China’s estimated 300 million Internet users, experts say, are awakening to the idea that, even in authoritarian China, they sometimes can fight City Hall.

“It’s about raising the public awareness of democratic ideas — accountability, transparency, citizens’ rights to participate, that the government should serve the people,” said Xiao Qiang, a journalism professor at the University of California, Berkeley, who tracks China’s Internet activity. “Netizens who are now sharing those more democratic values are using these cases, each time making inch-by-inch progress.”

Li Tingting: “My Belief Is Firmer” After Detention