In recent days, almost a month after violent riots in Xinjiang, journalists and netizens have reported a crackdown on civil society groups and online expression through a combination of tried-and-true methods (detaining activists) and new approaches (using administrative and financial restraints to crack down on civil society groups and closing down entire channels on one of China’s major web portals). How many people have been arrested so far? What groups have been harassed and which websites have been closed down? Does this constitute a crackdown? For those keeping track, here’s a partial rundown of recent events:

– Tan Zuoren will be tried for subversion on August 12 after questioning why so many children died in the 2008 Sichuan earthquake.
– Activist Huang Qi, who has criticized the government response to the Sichuan earthquake, has been charged with illegally possessing state secrets and will be tried next week.
– On July 30, authorities from the Beijing Cultural Law Enforcement Agency raided the offices of Yi Ren Ping, a group that fights discrimination against people with Hepatitis B.
– Prominent rights lawyer Xu Zhiyong was taken from his home early yesterday morning.
– Earlier, Xu’s group, Open Constitution Initiative (Gongmeng) was closed down by authorities. OCI worked to provide legal assistance in a variety of civil rights cases.
– This follows several months during which rights lawyers have been harassed, attacked, and effectively disbarred.
– In mid-July, Tianyi, an influential Internet community site for public intellectuals, was shuttered.
– Over the past couple of weeks, three channels on web portal Netease have all been closed down. Online commenters say the finance channel was closed after publishing a report critical of the Sino Grain Group; the technology channel posted a report about a corruption scandal in Namibia which is linked to Hu Jintao’s son; and the history channel was shuttered for posting an article about Russian political reform among other things. 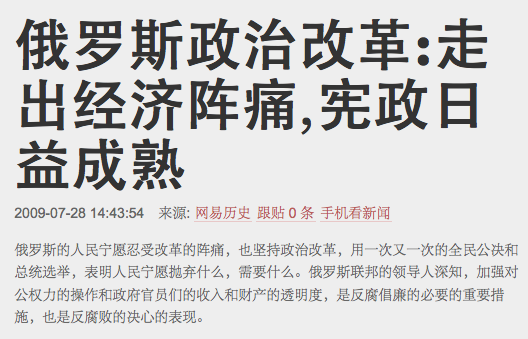