Ying Ma: From Guangzhou to Oakland: Freedom is Worth Choosing 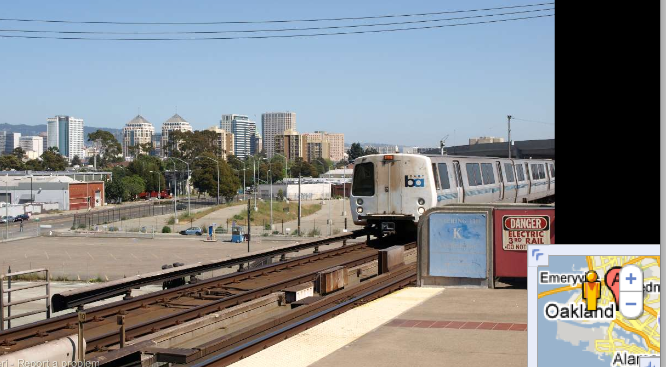 A month before President Barack Obama’s first state visit to China, my parents and I returned together to Guangzhou, China for the first time. It has been nearly twenty five years since our family immigrated to the United States. It was difficult not to wonder whether our departure was worth the cost. Guangzhou now basks in the glitter of a city that has undergone three decades of neck breaking economic growth. On the other hand, Oakland, California, our adopted home in the United States, gave us nightmares that we could have never imagined.

Like so many other Chinese cities, Guangzhou has changed drastically. It is now bigger, more modern and more affluent. Districts and neighborhoods that once barely registered on the map now stand tall and proud. The Tianhe District, once a blur in any Guangzhou resident’s consciousness, now boasts some of the city’s swankiest shopping malls, most expensive real estate and tallest skyscrapers. Familiar and unremarkable streets of the past, such as Beijing Road and Shang Xia Jiu Street, now feature wide pedestrian shopping strips under the glitter of neon lights and the allure of red lanterns. The city, once patrolled by bicycles and buses, now offers world class metro trains that speed along with the efficiency and cleanliness that New York City’s subway riders do without.

My family’s journey away, all those years before Guangzhou got its facelift, was a journey from authoritarianism to freedom, from post-Mao China to inner-city America in Oakland, California. But our story is not a typical China story about freedom. It does not involve any Chinese political or religious dissidents who challenge the Chinese state, suffer from the brutality of political repression and then arrive in the United States to breathe the fresh air of liberty. Instead, we were regular Chinese citizen who did not see the Chinese government as our mortal enemy or freedom as our cause. When we left China for America, the first things we encountered were not the blessings of liberty but the ghastly realities of crime, poverty and racism in a free society. Our journey away was nasty, jolting and at times even violent.

Ms. Ma is a New York-based visiting fellow at the Hoover Institution. She immigrated to the United States in 1985. She visited Guangzhou with her parents in October 2009. The full text of her essay is on the Hong Kong Economic Journal: