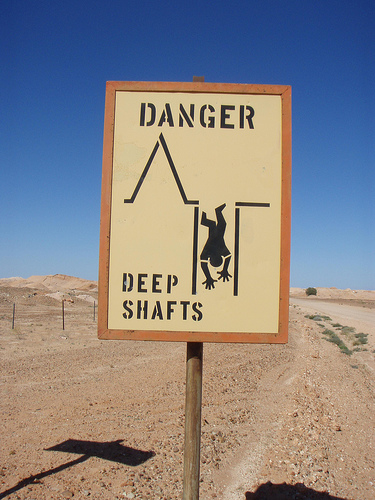 As Chinese prosecutors step up their case against Stern Hu and his three Rio Tinto colleagues (ed. note: Rio Tinto is a corporate member of the Lowy Institute), it’s worth pointing to the story of a senior Chinese bureaucrat who set out to gain Chinese dominance of an Australian mining company. According to evidence heard in the Federal Court, when spurned, the bureaucrat turned the media against the Australian company.

A few days before Christmas, the Federal Court in Perth delivered a spectacular defeat to the corporate watchdog, ASIC, the Australian Securities and Investments Commission. The Court found that Fortescue Metals Group (FMG) and its CEO, Andrew Forrest, did not engage in misleading and deceptive conduct or fail to comply with their continuous disclosure obligations. ASIC is appealing the decision.