Prominent labor activist Li Wangyang was found dead in his hospital room in Shaoyang, Hunan Province. Hospital and security officials declared his death a suicide, but his family is questioning the official explanation. Li was released a year ago after spending more than 20 years in jail for his activism, including his work during the 1989 protest movement. He was being treated for several illnesses developed in prison. From AP:

Brother-in-law Zhao Baozhu said he was suspicious about Li’s death because the activist had never expressed a desire to kill himself despite spending 20 years in prison and being very sick. He said that Li had seemed normal over dinner the previous night.

“He was always very strong, there was no sign at all that he was thinking of killing himself,” Zhao told The Associated Press. “Even though he had so many illnesses and spent more than 20 years in jail, he never talked about suicide. So I don’t believe it.”

Li was already dead by the time Zhao got to the hospital in Shaoyang city on Wednesday morning after being notified of Li’s death by the facility. He was 62.

Li was on his feet next to his bed in a hospital, with a white strip of cloth tied tightly around his neck and connected to a window bar above, Zhao said.

A photograph taken of the hanging corpse by the family showed the dissident’s two feet planted on the ground.

“He was imprisoned for over 20 years and didn’t die,” his distraught sister told Hong Kong’s Cable Television. “But then, the result is this.”

[…] Hong Kong-based lawmaker and activist Lee Cheuk-yan, who spoke with Li’s family after the death, said Li had been constantly watched by security guards and that they could easily have prevented any suicide attempt. 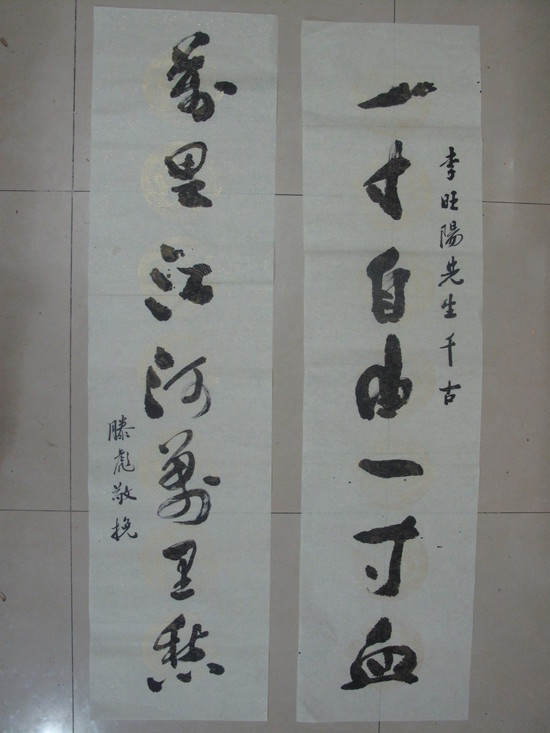 Li’s name has been filtered from Sina Weibo search, according to William Farris.