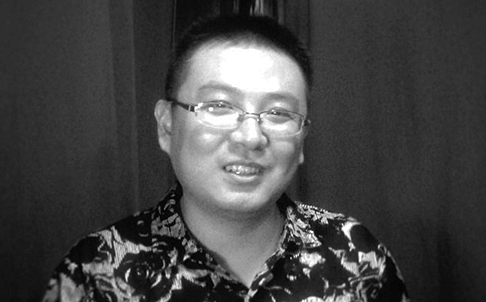 To the new generation of mainland Wikipedians hoping to breathe fresh life into Chinese Wikipedia, censorship is no longer the biggest threat – now it is competition from copycats, and also new social media platforms.

[…] Zhao Jing, a prominent mainland blogger and columnist known by the pseudonym Michael Anti, says it is a critical time for Chinese Wikipedia because it is losing its competitive advantage.

[…] Zhao says the Wikimedia Foundation shoulders some of the blame for failing to formulate a clear “strategy” for China, which has contributed to the slow growth of its Chinese community.

But both Yuan [Mingli, founder of Chinese Wikipedia] and Wen Yunchao, a well-known online activist and internet analyst, argue that given how unpredictable censorship policies are in China, “no strategy for China” is reasonable.

“Wikipedia is a user-generated content site, which means if the volunteer administrators do not control sensitive content there will be lots of excuses for the censors in China to block the site. So why should the foundation put money into such a project?” Wen says.[Source]