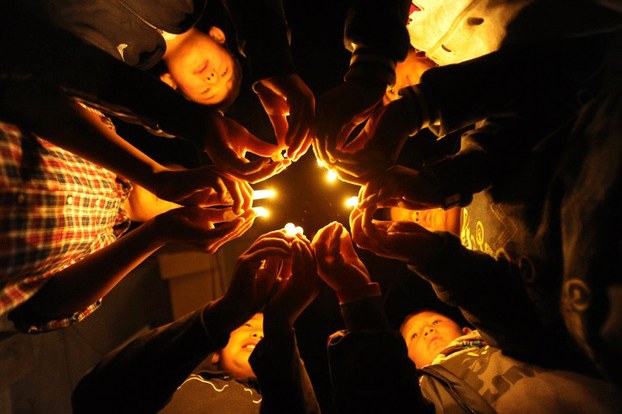 Shichung, 41, self-immolated near his house in Ngaba (in Chinese, Aba) county in the Ngaba Tibetan Autonomous Prefecture after lighting butter lamps in front of a portrait of Tibet’s exiled spiritual leader the Dalai Lama, sources in Tibet said.

“He was protesting against Chinese policy towards Tibetans,” a Tibetan living in the area told RFA’s Tibetan Service, speaking on condition of anonymity.

The burning protest occurred at about 2.30 p.m. after Shichung attended a prayer function. He torched himself at home and ran towards a busy road but succumbed to his burns and died.

“His body was held by the Tibetans but later taken away by the Chinese police by force,” the Tibetan source told RFA. “Shichung is survived by his wife and two daughters, aged 18 and 14.” [Source]

Dharamsala-based exile media have also reported the incident. See more on the self-immolations via CDT, and details of the more than 120 cases to date from the International Campaign for Tibet.