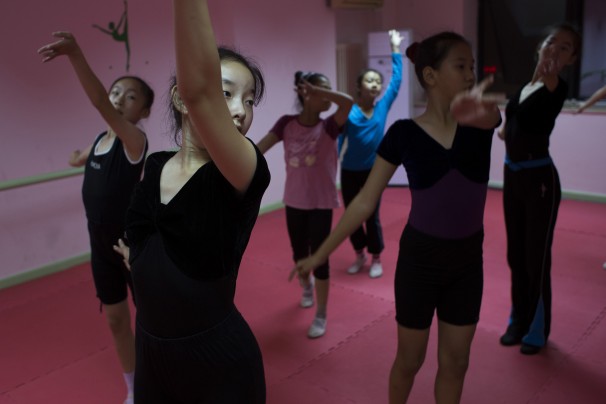 This summer, a riot sparked by teachers’ efforts to stop cheating in the gaokao university entrance exam yielded the memorable quote from one aggrieved parent: “we want fairness. There is no fairness if you do not let us cheat.” At The Washington Post, William Wan describes similar feelings behind gift-giving for school places and teachers’ attention in China’s ferociously competitive school system:

For years, Yang Jie’s friends warned her to save up for her daughter’s education. Not for tuition or textbooks, but for the bribes needed to get into this city’s better public schools.

A strong-willed, self-made businesswoman, Yang largely ignored their advice. “Success in life,” she told her daughter, “is achieved through hard work.”

But now, with her daughter entering the anxiety-filled application process for middle school, Yang is questioning that principle. She has watched her friends shower teachers and school ­administrators with favors, ­presents and money. One friend bought a new elevator for a top school. His child was admitted soon after.

The culture of gift-giving extends well beyond the battle for school places, Barbara Demick explained at The Los Angeles Times on Sunday:

If you want a full-time teaching job, but you’re stuck in a temporary gig without health benefits, Luo Chunlei advises that you buy the school principal a box of mooncakes and follow up with an envelope of dough.

Having an operation? Better slip the surgeon some cash. And don’t forget the anesthesiologist.

“I’m absolutely disgusted by it, but this is how our system works,” said Luo, a 32-year-old math teacher turned activist who is campaigning against what he sees as Chinese society’s pervasive culture of corruption.

[…] “Gift-giving is a must, but you should avoid extravagance,” advised an editorial in People’s Daily, which warned against gifts of luxury brands, wine, expensive cigarettes, large amounts of cash, and sex. [Source]