The Anatomy of a Shanghai Land Grab 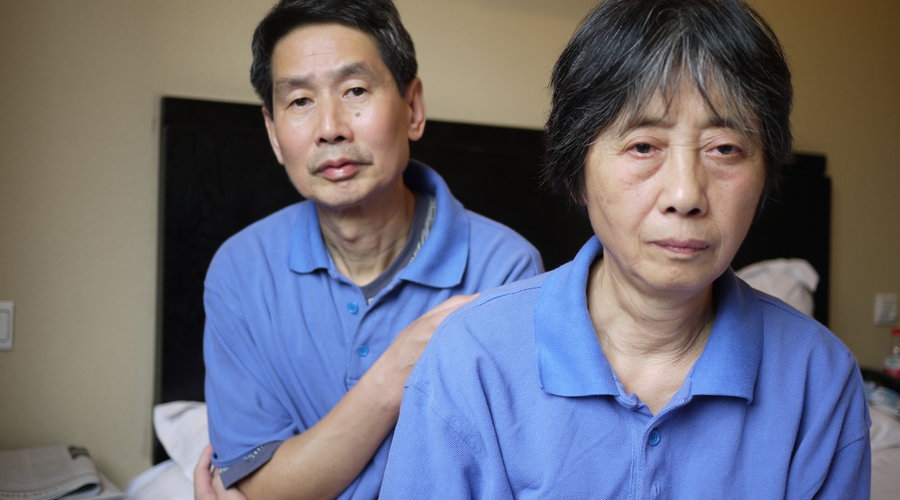 For Marketplace, Rob Schmitz tells the story of an elderly woman, Xie Guozhen, and her husband who were brutally kidnapped in Shanghai and held while their home was demolished. Xuhui, the city district where they lived, is a run-down neighborhood that has long been coveted by real estate developers:

In 2005, a developer hired by the Xuhui government set fire to a house in Maggie Lane. The demolition crew was trying to scare people out of their homes. Instead, they burned an elderly couple alive in their bed. After that, the Xuhui government left the neighborhood alone.

Xie and her husband were among a handful of people who stayed. But all that changed this week. Now Xie, who suffers from colon cancer, and her husband Chen, have to find another home – much like tens of millions of others displaced by land grabs across China.

Beijing property lawyer Wang Cailiang says the problem is that GDP growth on the local level in China largely depends on the government seizing and then selling land.

“In a normal system, the government is not supposed to be benefiting from land transactions,” says Wang. “They should only be responsible for managing the land. They are not businessmen.” [Source]

and watch a short video of Xie:

Premier Li Keqiang recently called for the development of China’s cities to be “humanity-centered,” following a number of self-immolations, suicides and protests in response to land grabs around the country. Read more about forced demolitions, via CDT.