A Game of Shark and Minnow 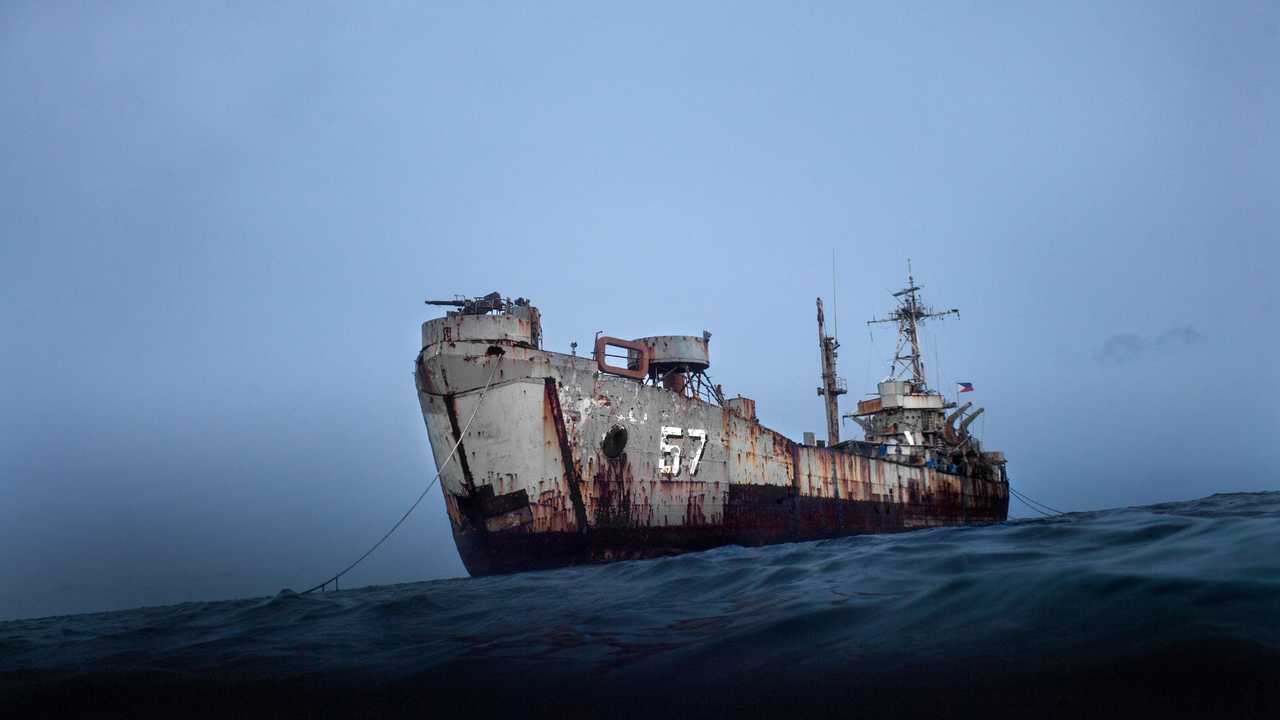 The New York Times employs a digital story-telling format to provide an in-depth look at the territorial disputes currently raging between China, the Philippines and other neighboring countries over the South China Sea. The report follows Filipino troops stationed on a ship at Ayungin Shoal, a tiny, submerged reef in the Spratly Islands, “the flashpoint in the geopolitical power struggle”:

Ayungin Shoal lies 105 nautical miles from the Philippines. There’s little to commend the spot, apart from its plentiful fish and safe harbor — except that Ayungin sits at the southwestern edge of an area called Reed Bank, which is rumored to contain vast reserves of oil and natural gas. And also that it is home to a World War II-era ship called the Sierra Madre, which the Philippine government ran aground on the reef in 1999 and has since maintained as a kind of post-apocalyptic military garrison, the small detachment of Filipino troops stationed there struggling to survive extreme mental and physical desolation. Of all places, the scorched shell of the Sierra Madre has become an unlikely battleground in a geopolitical struggle that will shape the future of the South China Sea and, to some extent, the rest of the world. [Source]

The feature includes video, audio, maps and a lengthy report.