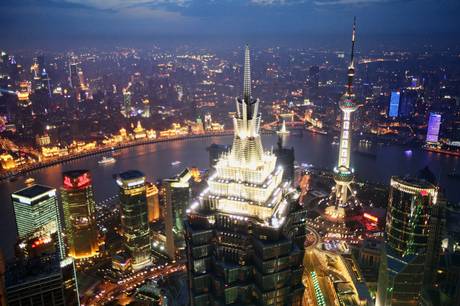 The Independent's Economics Editor Ben Chu busts nine myths about China to ward off the ” various China whispers that have warped how we view the country and its people.” These alleged myths range from “the Chinese have an indomitable work ethic” to “China is a dangerously nationalist power”:

China is a dangerously nationalistic powerThe myth: The political scientist Robert Kagan tells us that China is “filled with nationalist pride, ambitions and resentments, consumed with questions of territorial sovereignty”.Why we think it: Because we assume that a rising China will behave like Western states did in the 19th century. Also, China itself sometimes throws off belligerent signals. In 1996, a group of Chinese academics produced a collection of polemical essays entitled China Can Say No. In its pages they argued that China was sufficiently economically developed to start imposing itself on the rest of the world.The truth: Popular nationalistic sentiment in China is often the flipside of the political reform movement – and a source of deep concern for the ruling Communist Party. One nationalist blogger, Li Chengpeng, wrote recently of how he became disillusioned with his own government when he learnt that schools that collapsed in the 2008 Sichuan earthquake, killing hundreds of children, had been constructed to poor standards due to the corruption of local government officials. Li called for a new kind of patriotism, one that put political reform at home first. “Patriotism is about allowing people to move freely in our country and letting our children study in the city where they wish to study,” he said. “Patriotism is about speaking more truth. Patriotism is about dignity for the Chinese people.”[Source]

In his final section, “China: what else don't we know,” Chu also reveals surprising facts like “many Peking ducks are imported from Britain” and “rickshaws were invented in Japan.” Chu's book “'Chinese Whispers: Why Everything You've Heard About China is Wrong,” will be published on October 10.