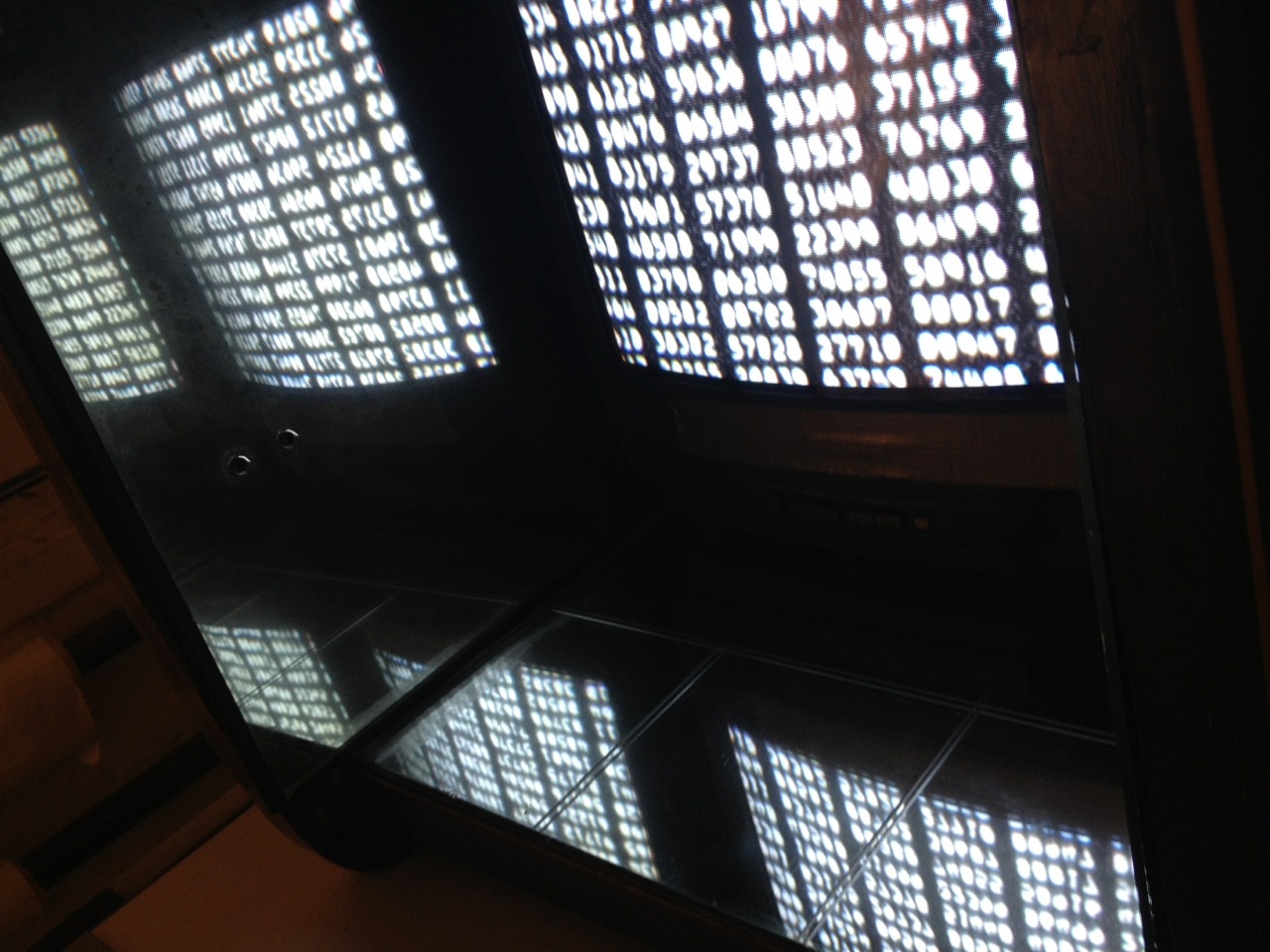 “The strangest one of the lot has got to be the one from Taiwan.” (Writer Hugh Stegman.) “It’s called New Star Broadcasting, and it has this lady who they tell me even in that culture is way, way too enthusiastic. And she’s been computerized, and she comes out of the machine. She says things like ‘good morning! Please decode your message!’ This is all in Mandarin of course. She says things like ‘thank you very much for decoding today’s message! I hope you have a nice day!’ I mean, she’s being nice to the spies! You gotta love it.”

That this station is so over the top leads Stegman to think that the purpose is less for transmitting secret messages than for spreading disinformation. “Just this colossal diversion so that the mainland Chinese will think that Taiwan has put hundreds and hundreds of agents into that country, which they might or might not have done. I would say that’s maybe why half these agencies do it this way: it makes two guys in a government office in some crummy building without water somewhere sound like, you know, they’re on a level with the CIA. Everybody sounds the same on shortwave.” [Source]

Mars talked to producer David Goren about developments since the piece first aired:

What’s changed is the countries involved. A lot of the action has moved to the East: China, Russia, North Korea … Cuba keeps going on too. And in a way this sort of mirrors what’s happening on shortwave in general, with countries no longer using shortwave as a means of communicating their message or propaganda to other countries. [Source]

The BBC World Service, for example, sent out its last Mandarin broadcast in 2011. Voice of America faced similar cuts until Congress stepped in. Both organizations continue to broadcast to China in English, and protested earlier this year when their transmissions were subjected to intensive jamming. Chinese authorities have repeatedly accused VOA of promoting Tibetan self-immolations.