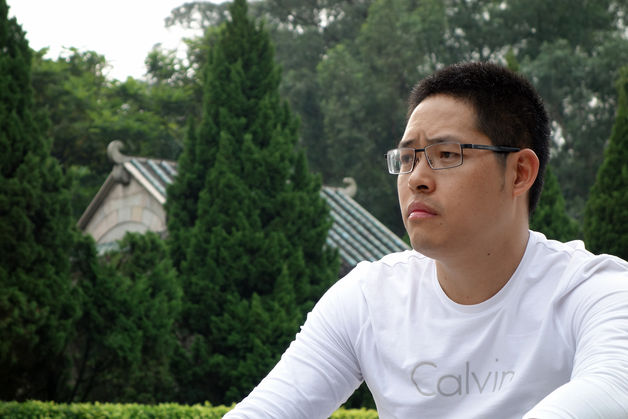 Bloomberg reports that even some of China’s most financially successful citizens have risked their fortunes and faced arrest after protesting for greater freedoms on the street:

Wang, a company manager who drives a BMW sport-utility vehicle and owns two homes, is an unlikely street protester. He’s ridden China’s economic boom that lifted hundreds of millions from poverty and created a middle class. Yet he says he’s prepared to risk his comfortable life to speak out.

While street protesters are a tiny minority in the country of 1.3 billion people, they get wider support on the Internet from those with whom their message strikes a chord. For President Xi Jinping, public dissent may undermine the party’s authority, especially at a time when economic growth is slowing.

“I used to consider making it my life goal to become filthy rich,” Wang says. “I believe my life will be more meaningful if I spend it fighting a totalitarian power.”[Source]

Read more about Wang Aizhong and the Southern Street Movement at China Change.