In Search of the Real China 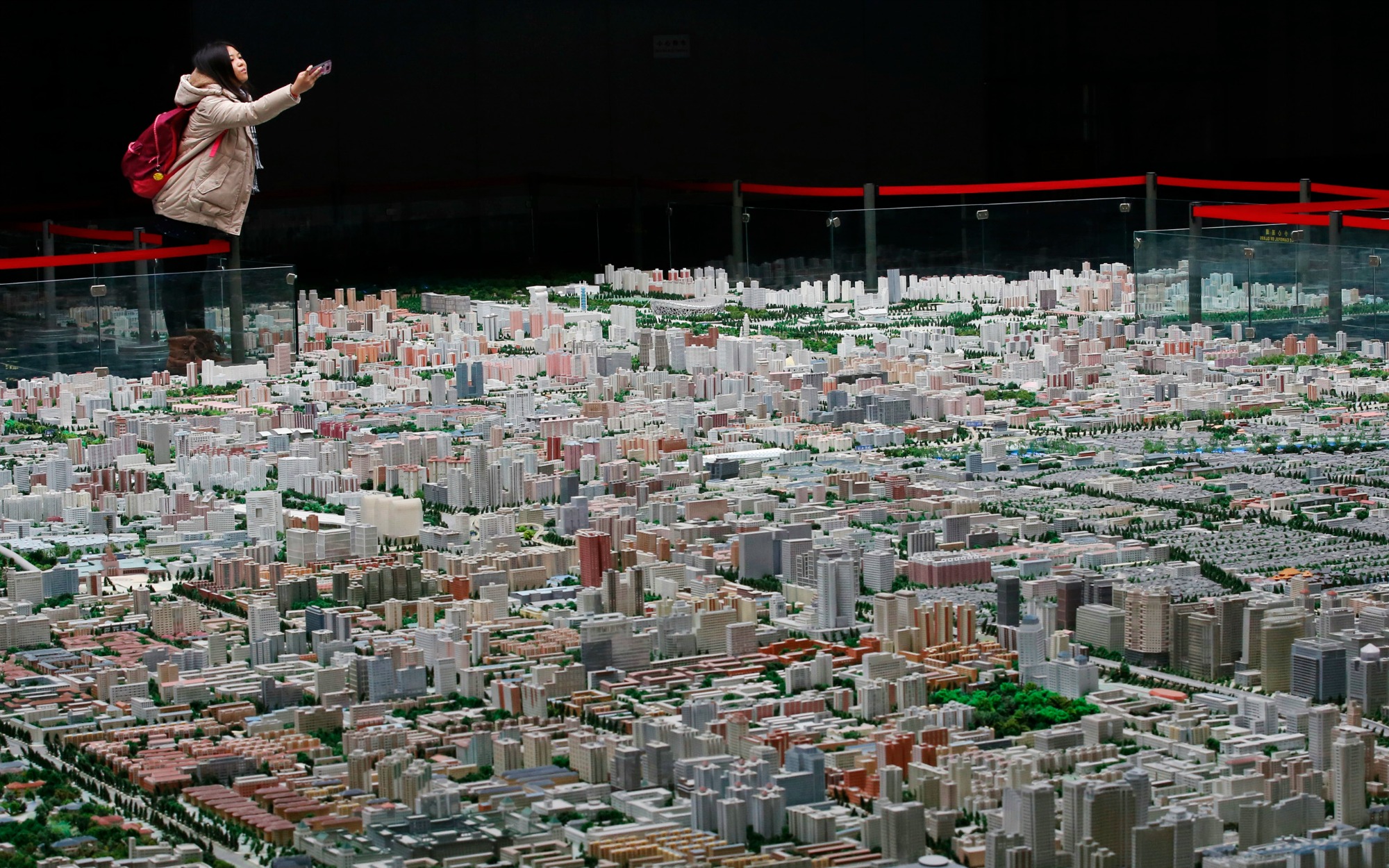 For Foreign Affairs, the Washington Post’s John Pomfret writes a lengthy review of My First Trip to China: Scholars, Diplomats, and Journalists Reflect on their First Encounters with China

. After reading 30 personal accounts of prominent China scholars’ first journeys to the country, Pomfret comes to the conclusion that all of them, “still cling to their own personal notions of the ‘authentic’ China, deeply rooted in the soil of their imaginations”:

One of the fascinating things about My First Trip is how little the latest research into China’s past has changed the views of the contributors. It’s an indication of the tenacity with which many of us China watchers cling to our beliefs — no matter how outdated — about the place. And so the book forces one to ask why so many have harbored such overwrought expectations for China and its revolution, why so many still hold on to those ideas, and why so many react with such vehemence — or incredulity — when they are proved wrong.

[…] A nostalgia for something that might never have existed courses through My First Trip. No one describes it better than Orville Schell, the author of the book’s foreword and one of the greatest writers on China of his generation. “Just as the last geographically unexplored pockets of our planet were vanishing and leaving us without our accustomed fix of exotica and romance,” Schell writes, the Cold War served up Mao’s China, “a surprising new surrogate form of the forbidden.” Schell paints a China that is breathlessly feminine — “strangely alluring,” with “haughty detachment” and “mesmerizing impenetrability and unpossessability.” He compares cadging entry into the Celestial Kingdom with the entreaties of a dogged lover. In the years before China opened up, he and the rest of his fellow China watchers, he writes, resembled “a group of forlorn Swanns in love. And like Marcel Proust’s anti-hero’s unrequited passion for Odette, our infatuation with China was only made more ardent by the hopelessness of any possibility of attention, much less consummation.”

Then the visas started trickling out, and those who were invited in embraced another view of China: that of an exclusive club. For many of the writers featured in My First Trip, China of the early 1980s was perfect in its own way; they could fantasize that it was unsullied by westernization but still sense that it was on the brink of epochal change. “It seemed to me an ideal period,” writes the urban studies scholar Porus Olpadwala, another contributor to the book, who visited China with a delegation of city planners in 1985. China was “the best of two worlds, with the worst of socialism slowly being discarded and capital’s travails still some distance away.” Nowadays, of course, the country’s doors have blown wide open; the once-private China is not so private anymore.

Read more about various views of China and about foreigners in China, via CDT.