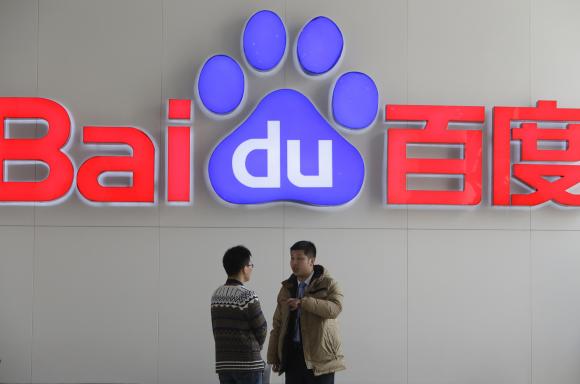 Jonathan Stempel at Reuters reports that Baidu Inc has defeated a U.S. lawsuit by pro-democracy activists over censored search results, a case which had been allowed to resume after its dismissal on procedural grounds in March 2013:

Eight New York writers and video producers had accused Baidu of creating search engine algorithms, at the behest of China, to block users in the United States from viewing articles, videos and other information advocating greater democracy in China.

The plaintiffs said this kept Baidu users from seeing their work, unlike users of other search engines such as Google and Microsoft’s Bing. They sought $16 million in damages for violations of their civil and equal protection rights.

U.S. District Judge Jesse Furman in Manhattan, however, concluded that the results produced by Baidu’s search engine constituted protected free speech under the U.S. Constitution, warranting dismissal of the May 2011 lawsuit.

[…] Stephen Preziosi, a lawyer for the activists, said his clients will appeal.

“The court has laid out a perfect paradox: that it will allow the suppression of free speech, in the name of free speech,” he said in an interview. [Source]

Read more about Baidu via CDT.