US Teacher: ‘I Did 7 Months of Forced Labor in China’ 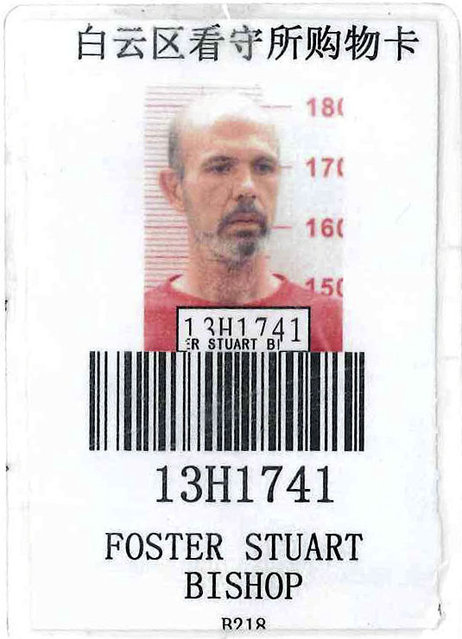 NPR’s All Things Considered tells the story of Stuart Foster, an American sociology professor who was forced to assemble Christmas lights for seven months while incarcerated in southern China:

Stuart Foster’s odyssey inside the Chinese penal system began in April of last year, when police in the city of Guangzhou took him to jail on theft charges. Foster had confessed to taking a large sum of money from an American colleague at a local university.

When Foster arrived at the White Cloud District Detention Center, he says, they gave him a cup and a toothbrush and put him in a cell about the size of a racquetball court where he would spend most of the next 280 days.

[…] The detention center didn’t provide uniforms. So inmates worked in just their underwear during the hot summer months, he says. Foster was stunned that Chinese officials put him in a cell where he participated in and witnessed forced labor.

“I felt it was a major mistake,” says Foster. Some guards became worried. “Are you going to tell people about this when you go back to America?” they asked him. “Yes! Yes, I will,” he answered.

Click through to listen to NPR’s broadcast report. Foster was released and returned h0me to South Carolina in December. He is currently working on a memoir about his time in Guangzhou’s Baiyun Detention Facility, and is keeping a personal blog. For more on the widespread practice of prison labor in China, known as laogai (short for láodòng gǎizào 劳动改造, literally “labor reform”) see Al Jazeera’s 2011 report “Slavery: a 21st Century Evil” via CDT. The laogai system is distinct from the laojiao, or “reeducation through labor,” a recently abolished system of nonjudicial detention whose spirit lives on in other forms.