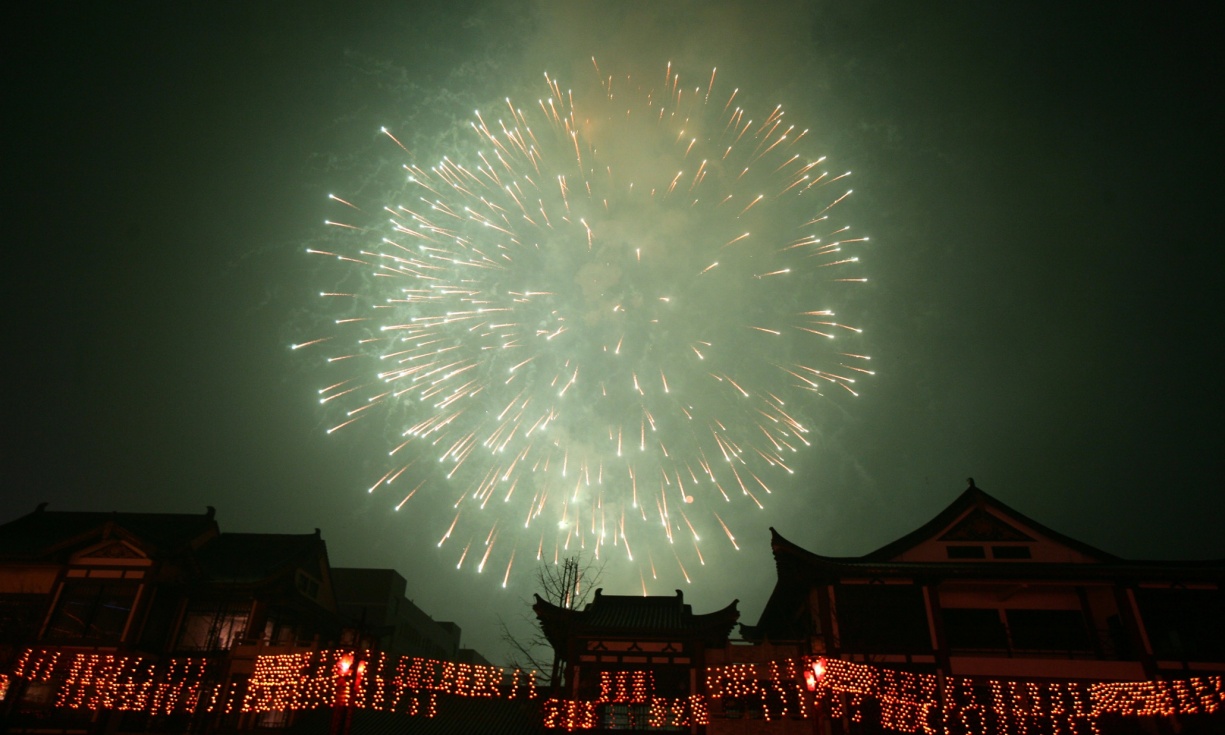 After covering China for seven years, The Guardian's China correspondent Tania Branigan reflects on her time there and the events it encompassed:

It is easy to overlook the country’s real achievements, measured not just by the miles of tarmac, still less its numerous billionaires, but by the slashing of the neonatal mortality rate and the rolling out of social and medical insurance. Hu Jintao’s administration (2002-2012) has been written off by many, yet it built the skeleton of a welfare state at remarkable speed.

The trope that hundreds of millions have been “lifted out” of poverty is wrong and insulting; they have hauled themselves out. But government policies matter too and not all officials are venal, corrupt or self-serving. Some are truly trying to improve lives under tough circumstances. Sometimes they succeed.

[...] I don’t miss China’s smog and dust; still less the injustices that I witnessed. But I loved the energy, the curiosity and friendliness of strangers, and the knowledge I lapped up on everything from Maoist model operas to dinosaurs. I miss cold noodles, scalding xiao long bao soup dumplings and fresh tanghulu (a superior take on toffee apples). At least Laoganma’s addictive chilli black bean sauce is available in the UK. I’ll miss strolling down the hutongs on summer days, skating on frozen lakes in winter, and watching the sun rise over a snow-dusted, crumbling stretch of the Great Wall after a long scrabble uphill through the darkness. China’s rich literary history remains easily accessible, as does the endless linguistic inventiveness and subversive wit of internet users, but its other cultural treasures are now a long-haul flight away: Sichuan’s lush valleys, Gansu’s desert, and Beijing’s ginkgo trees and and beautiful azure-winged magpies. And no, new year will not be the same without those free firework displays. [Source]