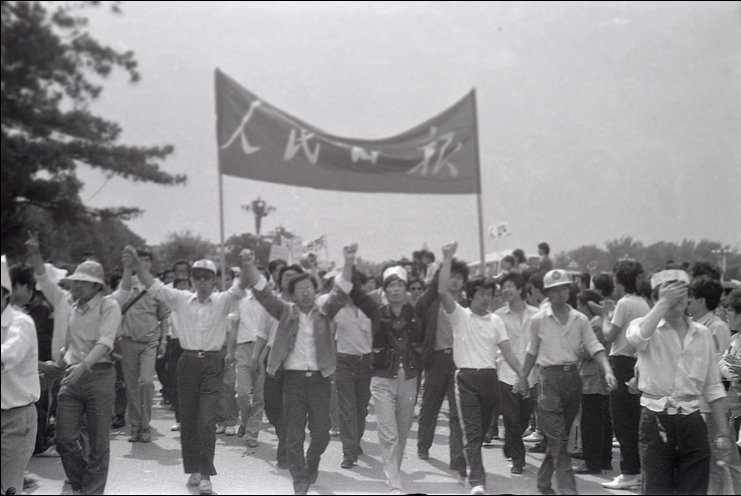 In the strongest appeal so far for freedom of the press in China, more than 1,000 journalists from official news organizations signed a petition that was presented to the Government today calling for talks with China’s leaders.

The goal of the talks would be to discuss independence of the press, broader coverage of major events like the recent student demonstrations, and the dismissal of the editor in chief of a Shanghai newspaper.

”The reason we are calling for such a dialogue is that our press coverage has attracted criticism at home and abroad,” said Li Datong, an editor at the China Youth News. ”We think that the press in Beijing has failed to be comprehensive and fair in its coverage. And we think this is the direct result of our current press system.”

The petition, which was presented to the All-China Journalists Association by about 100 journalists, criticized press censorship in coverage of the recent student demonstrations and demanded a change in the Communist Party’s role in press coverage. [Source]

See also a report from AP from the same day.