From CCTV via Shanghaiist: 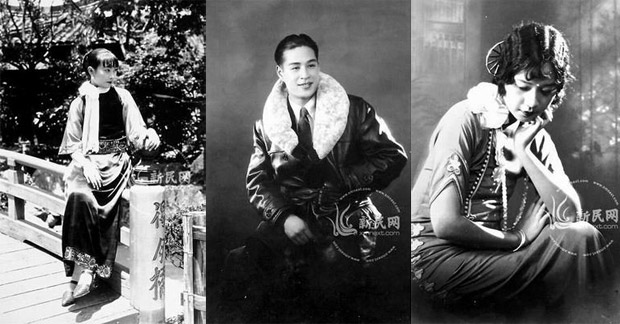 …And just recently in Shanghai, a set of remarkable photographs was discovered because of a leaky pipe. Nearly 20,000 pictures from The Wang Kai gallery (ÁéãÂºÄÁÖßÁõ∏È¶Ü) were brought to light after decades under cover.

The photos, though they’ve yellowed some, are still in good condition. Most were taken in the 1920s and 30s. Miraculous among them are the studio shots of Shanghai film stars. …[Full Text]