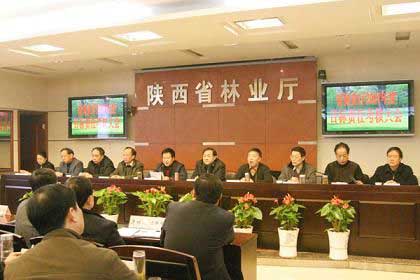 According to scholars, the oral tradition of satiric “shunkouliu” or “slippery jingles”, which are often political in nature, can be traced back all the way to the Tang Dynasty (618-907 AD). While state-controlled media is still a no-go zone for such politically-charged folk culture, those kinds of “songs of the weak” now often are collaboratively (and anonymously) composed and distributed on the Internet or through wireless short messaging services. The following is called “Sketch of Officials,” from journalist Liu Yuanlin’s blog, translated by M.J.:

The body grows fat and fatter, the heart narrower and narrower
The titles accumulate more and more, the knowledge shallower and shallower,
The speeches longer and longer, the truths fewer and fewer
The power greater and greater, the authority lower and lower
The age grows older and older, the mistresses younger and younger.

Perry Link: Rhymes Against the State

Folk Pokes From The People’s Congress