Going to Beijing for Olympics? This Software Might Be Useful

This program helps Internet users in China to access the Internet faster and more stably. Many users report that Freegate makes visiting overseas websites just as fast as visiting local ones. A unique encryption and compression algorithm is implemented to secure and optimize users online activities.

The International Olympic Committee (IOC) will launch an inquiry into internet censorship in China after accusations that Beijing was failing to live up to its promises guaranteeing unrestricted online access.

Furious reporters are finding that their internet access is inadequate. Attempts to use the network to access the website of Amnesty International, which has just released a damning report on human rights in China, proved fruitless yesterday.

There was also an embarrassing moment for the Chinese when one journalist whipped out his laptop at a news conference to show how sites including the BBC’s China service fell foul of the Great Firewall of China. Suggestions that it was a technical problem were laughed off.

China has promised to allow the 20,000 accredited journalists the same working conditions they enjoyed at previous Games. 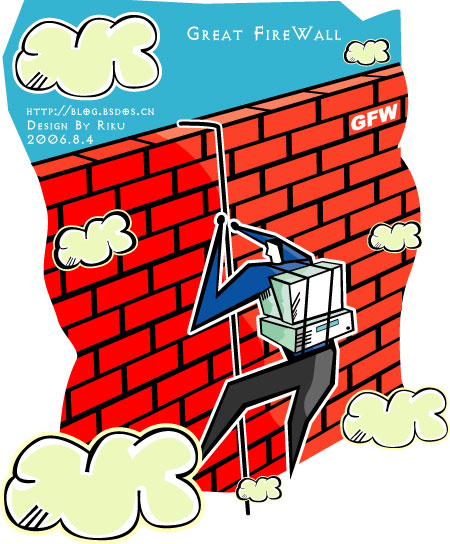