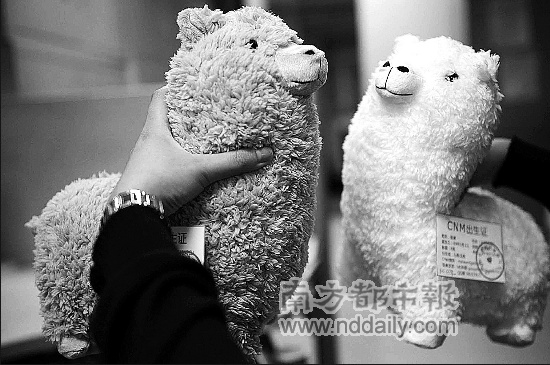 In the harsh but beautiful desert of Ma Le Go Bi, a special herd of alpaca sheep known as caonima (grass-mud horse), lived happily. But their happiness is fading.

Their habitat has come under threat lately because of a sudden migration of river crabs. But the brave caonima are resilient and intelligent, and they are fighting back – through the mainland internet.

For readers hurriedly flipping through the pages of Index to the Animal World, this tale of survival is not a real ecological crisis, but rather a creation of smart mainland netizens who have turned the government’s sweeping internet crackdown into a national laughing stock. And it all started with an innocent-sounding little song.

The song of the caonima’s epic struggle with the river crabs has become such a popular hit on the mainland that toy shops have started to sell caonima dolls.

Almost everyone, except the authorities, knows this is a dig at the mainland’s internet censorship. The word for river crabs, hexie in Putonghua, sounds almost the same as “harmony” – the central theme of President Hu Jintao’s governing philosophy. It has lately become a euphemism for government censorship.

Caonima is pronounced like an unprintable slang phrase people use to show their anger and frustration. The innocent-seeming song turns out to be not what the internet censors think it is, and netizens, angered by the internet crackdown launched late last year, have adopted it.