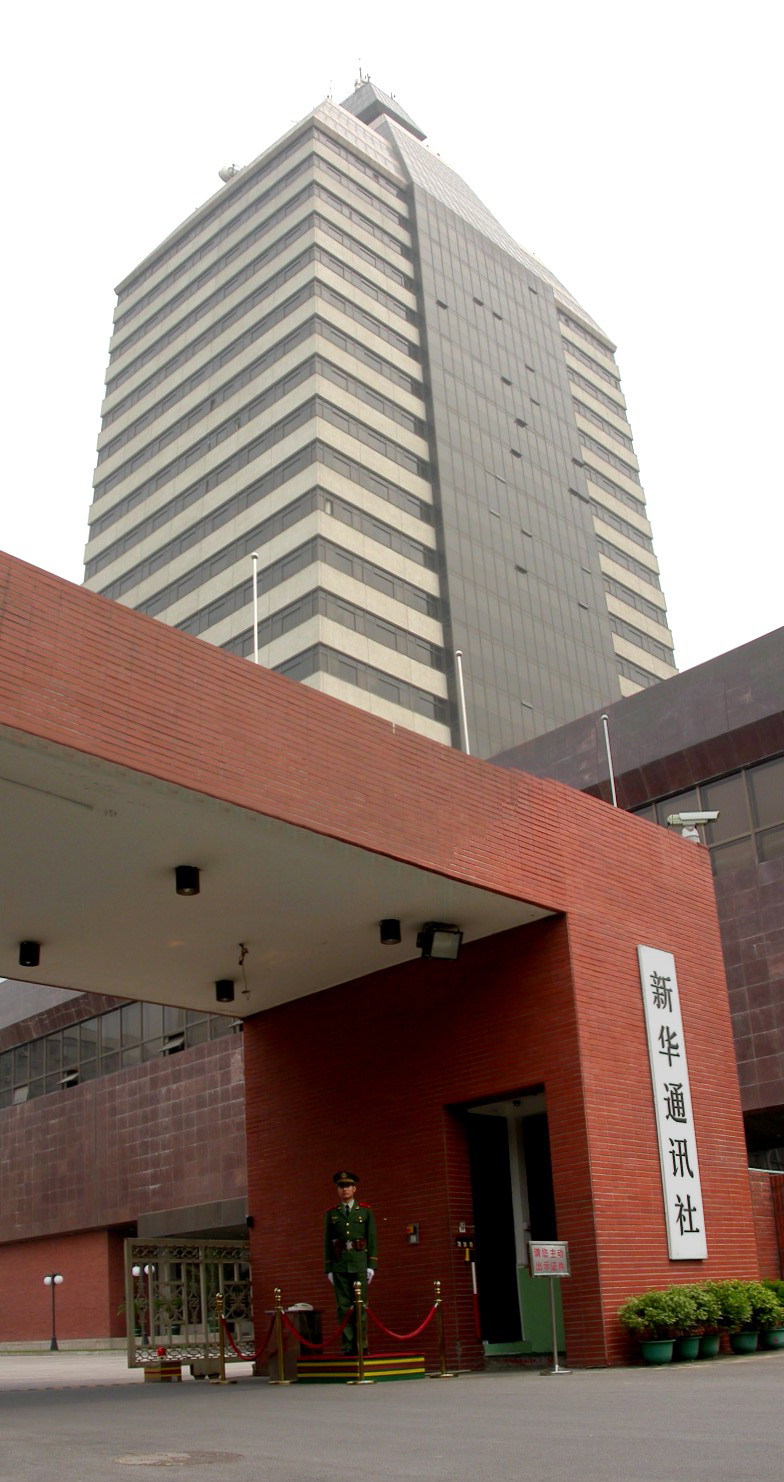 The Chinese government Sunday published a white paper on its ethnic policy, stressing harmony and equality among all ethnic groups.

The paper, released by the State Council Information Office, reviewed the country’s basic situation of ethnic issues, the government policies over the past six decades and the economic, social and cultural progress in ethnic minority regions.

It was the third white paper on China’s ethnic policy after two reports were issued respectively in 1999 and 2005, said an official with the State Ethnic Affairs Commission.

“Through this white paper that summed up our ethnic policy and practice, we hope the international society could have a better understanding about the reality our policy is based, about what the policy is, and the impact it has on solving ethnic issues and promoting the development of ethnic minorities in China,” the official said.