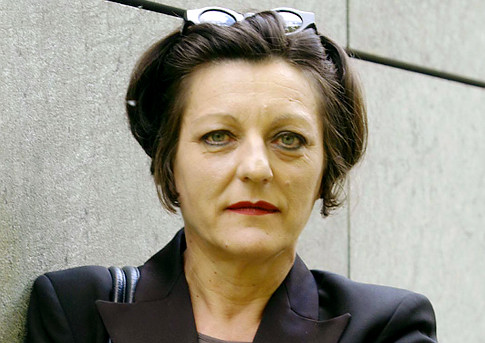 The 2009 Nobel literature prize winner, Herta Mueller, on Tuesday urged Western countries to be tougher on China, which she said is still far from being a democratic country.

The 56-year-old writer said human rights in China have been cast aside for too long and that the persecution of dissidents “has nothing to do with democracy.”

Romanian-born Mueller, whose prize has been viewed as a recognition of the 20th anniversary of the fall of communism, was herself persecuted for many years under Nicolae Ceausescu’s dictatorship after refusing to become an informant.

“As far as China is concerned, who claims to be on the road to democracy — it’s not even half, not even a quarter, not even a tenth true,” she said in Stockholm, two days before being presented with this year’s literature award.

Trump Pressed on Human Rights Ahead of China Visit