Louisa Lim reports for NPR on the “soft opening” week of the Shanghai Expo:

The $45 billion, half-year-long extravaganza had its soft opening this week, which was plagued by crowds and endless queues.

Already, complaints from visitors and an embarrassing copyright scandal have bedeviled the event. Even the normally docile state-run China Daily described the scene as “disorder” and the food as “unpleasant.”

Several embarrassing controversies have marked the run-up to Shanghai’s World Expo. One centers on the event’s mascot, a bouncy aqua blue cartoon character with big eyes called Haibao (right). Many have pointed out Haibao’s resemblance to Gumby, originally an animated clay figure who appeared on U.S. television.

Friday was the third day of the soft opening, and the first day that the foreign press has been allowed in to observe. Some pavilions were still closed, and visitors had to wait at least half an hour to get into those that were open.

Some visitors, such as Yu Zhen, a young Shanghainese woman, were unhappy.

“Some of the pavilions aren’t open yet, so it’s not as good as I’d imagined. And some of those that are open don’t really have much content,” Yu said.

Listen to her report here.

Louisa Lim herself caused an uproar at a press conference when she asked about allegations that Haibao, the Expo’s frequently-mocked mascot was a copy of the American cartoon figure Gumby. From ChinaHush:

20100424_louisa_lim Reporters and TV stations all quickly snapped pictures of the female reporter, Expo board propaganda Minster Xu Wei who was sitting on the podium at the time became very awkward because of what was happening. Lousia Lim did not spare Xu Wei, she brought out two pictures and also accused that the style of the Chinese exhibition center building was plagiarized from buildings in Japan. Then she picked up the tape recorder and microphone and rushed to the podium, asking Xu Wei for comments on the two plagiarism incidents. At the same time both Chinese and foreign media swarmed in and surrounded the podium.

Expo officials and the Haibao designers have denied the charges. 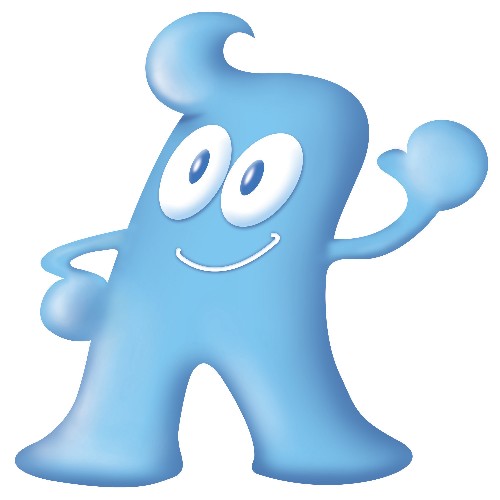 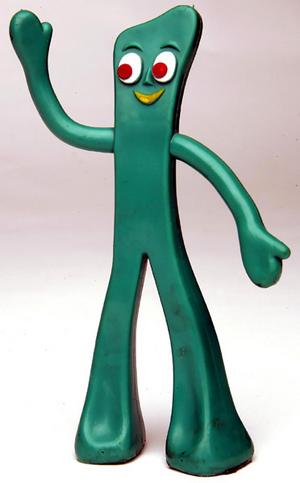 See also “Shanghai’s Back on Top of the World” from Time Magazine.

Shanghai Rail Commuters Get Onboard With a Prayer

Catch as Catch Can: Beating the Man to Shanghai’s Most Wanted Art

Video: A Tour of the Shanghai Expo Pavilions