China’s Other Billion: The View Along the Way

Following is the latest installment in a series of posts by journalist Rachel Beitarie*, who will be sharing with us dispatches from her journey across rural China. In this post, Rachel takes a break from her conversations with people she meets along the way to describe what she sees out her windows along the road.. (Read previous installments of the travelogue here.) 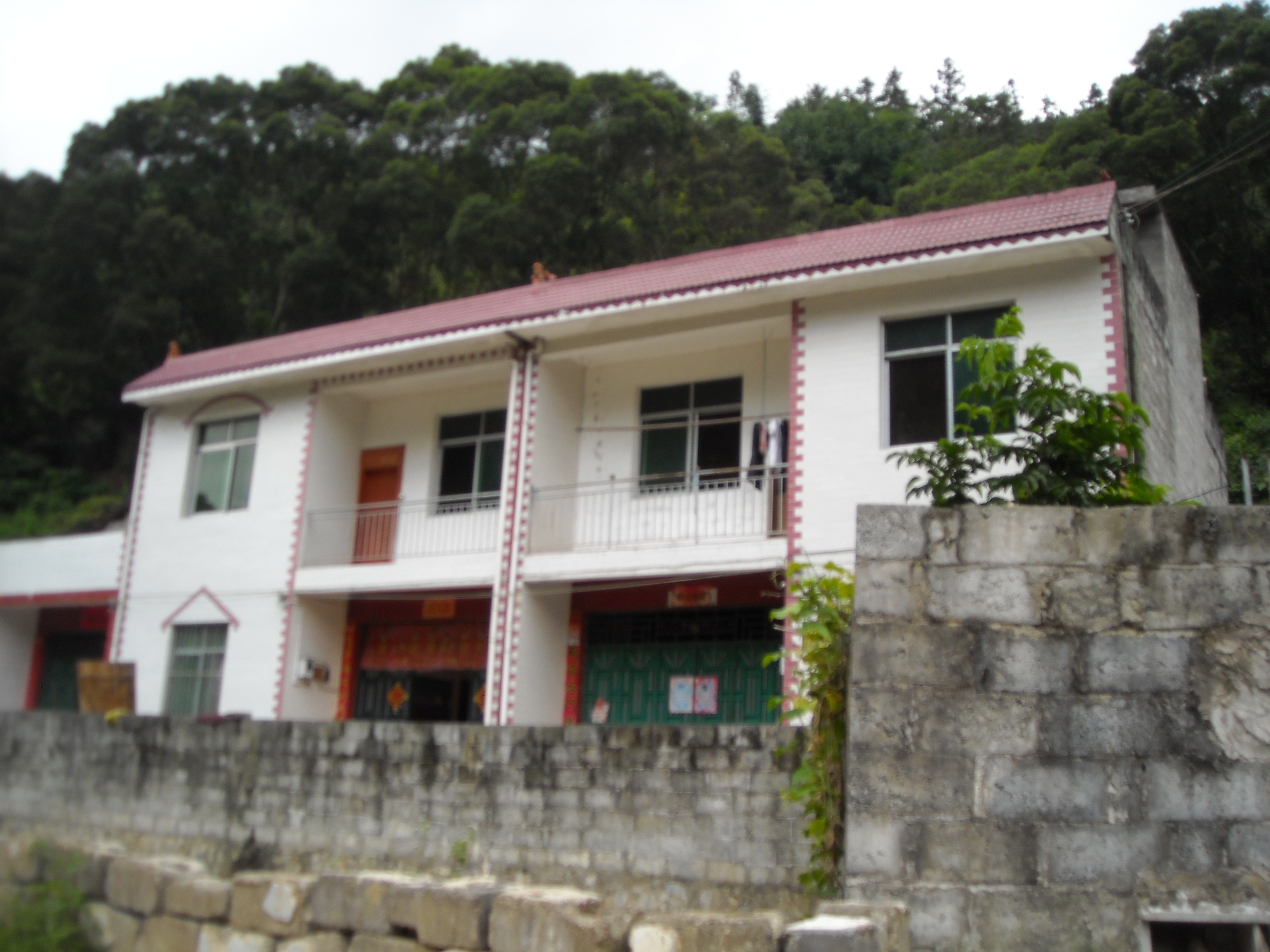 Thought I’d take a break from recording people’s personal stories to describe the scenes one might expect while on a road trip in China. After all, a fair proportion of my time the last three months was spent staring out of bus and train windows. The scenery, though changing over different terrains, various climate zones and thousands of kilometers is, in a way, always the same: that of a construction site.

There is so much talk about China’s real estate market, about construction craze and developers and whether it is real growth or just a big fat bubble. Traveling through China doesn’t provide an answer to the “bubble or not” question but it does give a real sense of what the papers talk about when they talk about a housing boom. 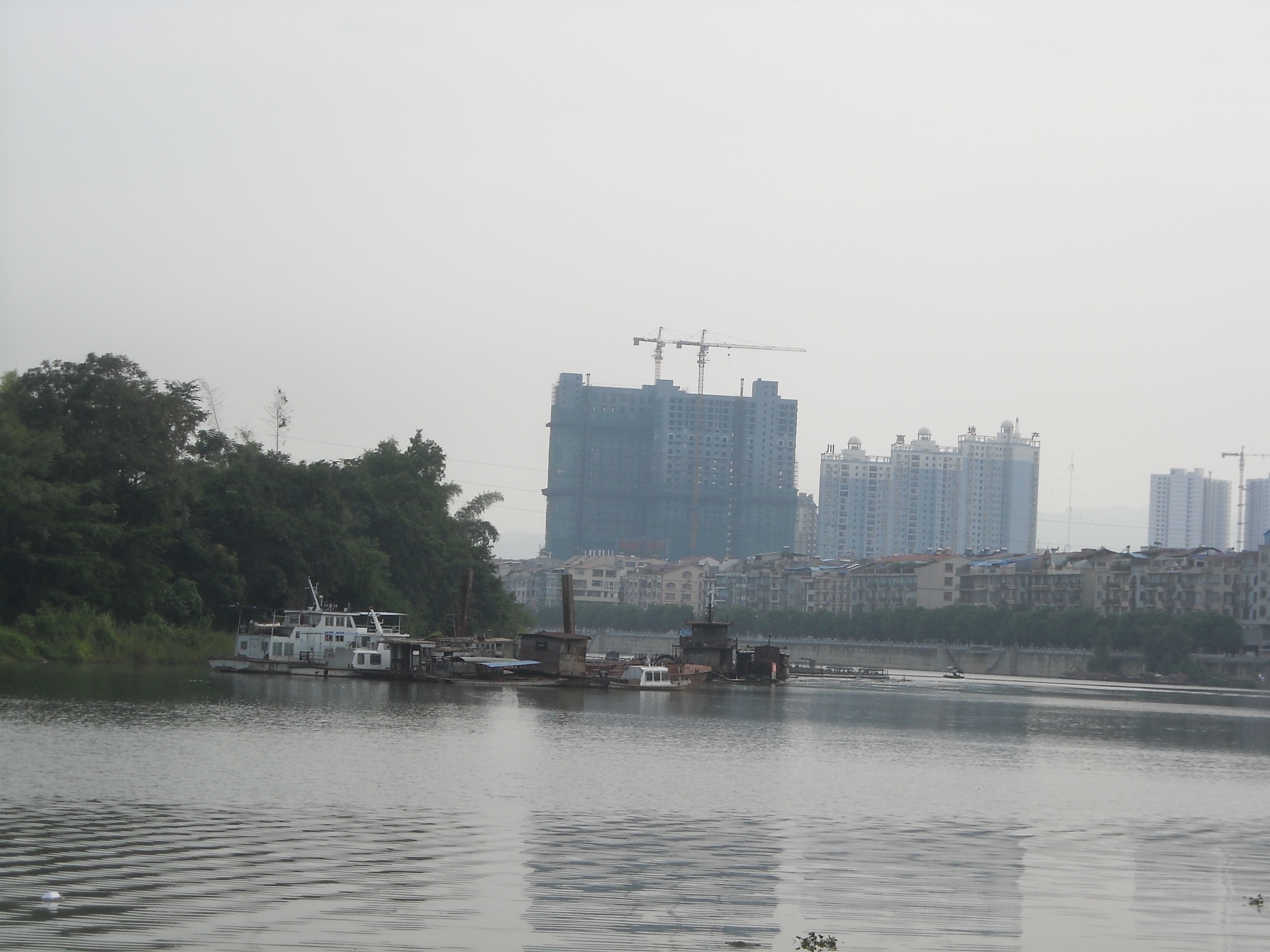 Nowhere so far has this been more evident than in Jiangxi. For miles and miles and miles, on the highway between the provincial capital Nanchang and the southern city of Ji’an, there is nothing but new apartment blocks in different stages of construction or occupation, as one town merges into the other. Rice fields appear and disappear again between the cranes, and at the edge billboards advertise attractive real-estate investments. Seeing all this mile after mile, one can easily believe the reports talking about 64 million empty apartments hidden behind this country’s spectacular growth, because, frankly, how are all these rural Jiangxi compounds ever going to be occupied? By whom? 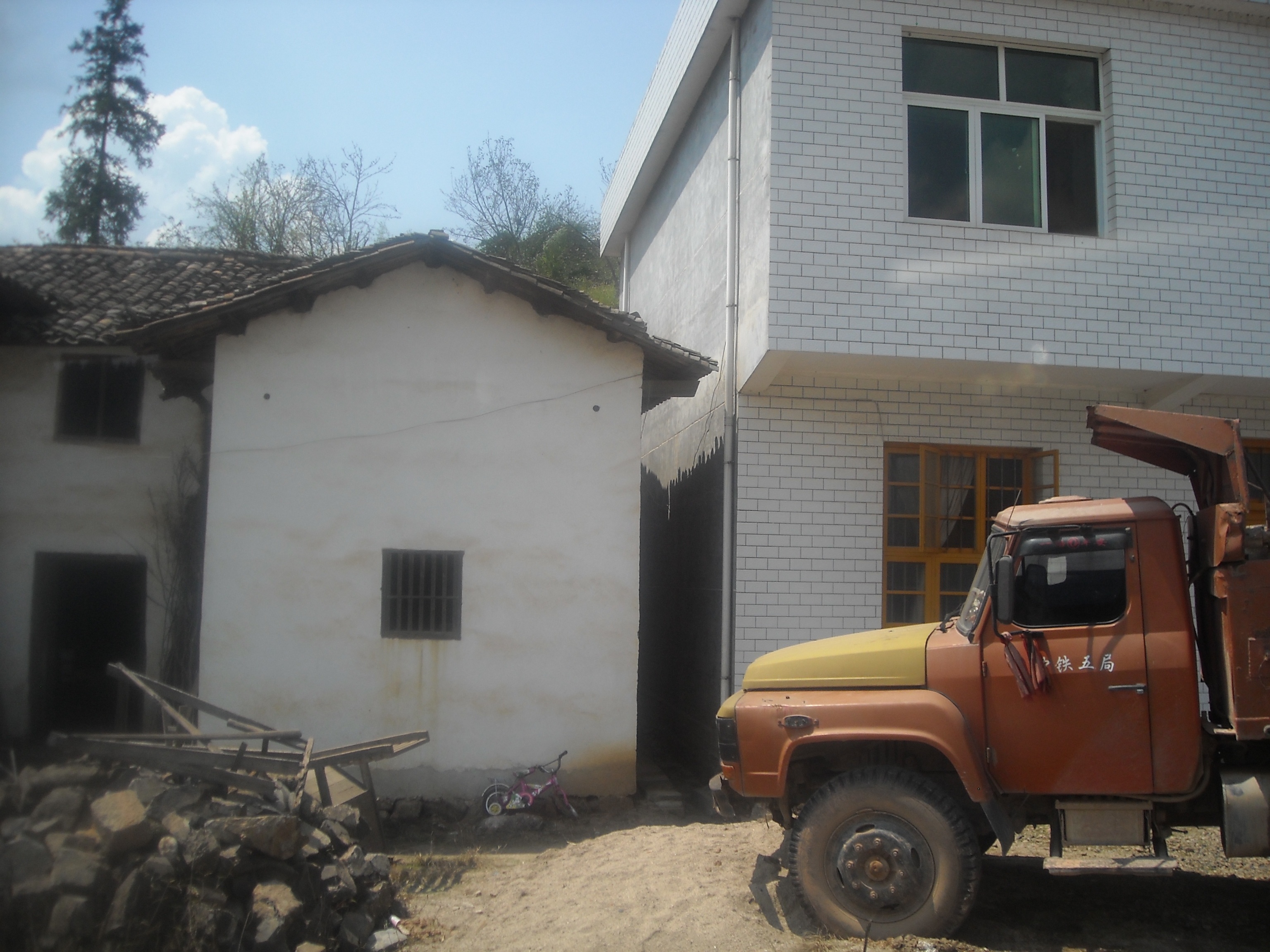 In villages, also, there is unceasing real estate activity. Mud shacks are being replaced by sturdier, more comfortable, bigger houses that lack any rural charm. Fashion changes in architecture as in any other field so the trend of covering outer walls with bathroom-like white or blue tiles is finally, thankfully, on its way out, making way for a lot of cutesy pastels in towns and exposed red bricks in the villages (you can pretty accurately guess the financial situation of a rural family or estimate how much someone has saved working in Shenzhen just by looking at the size and outer walls of the house they are building. If savings went well, it’ll be colorful panels. The less fortunate will have to do with exposed bricks or just exposed concrete). 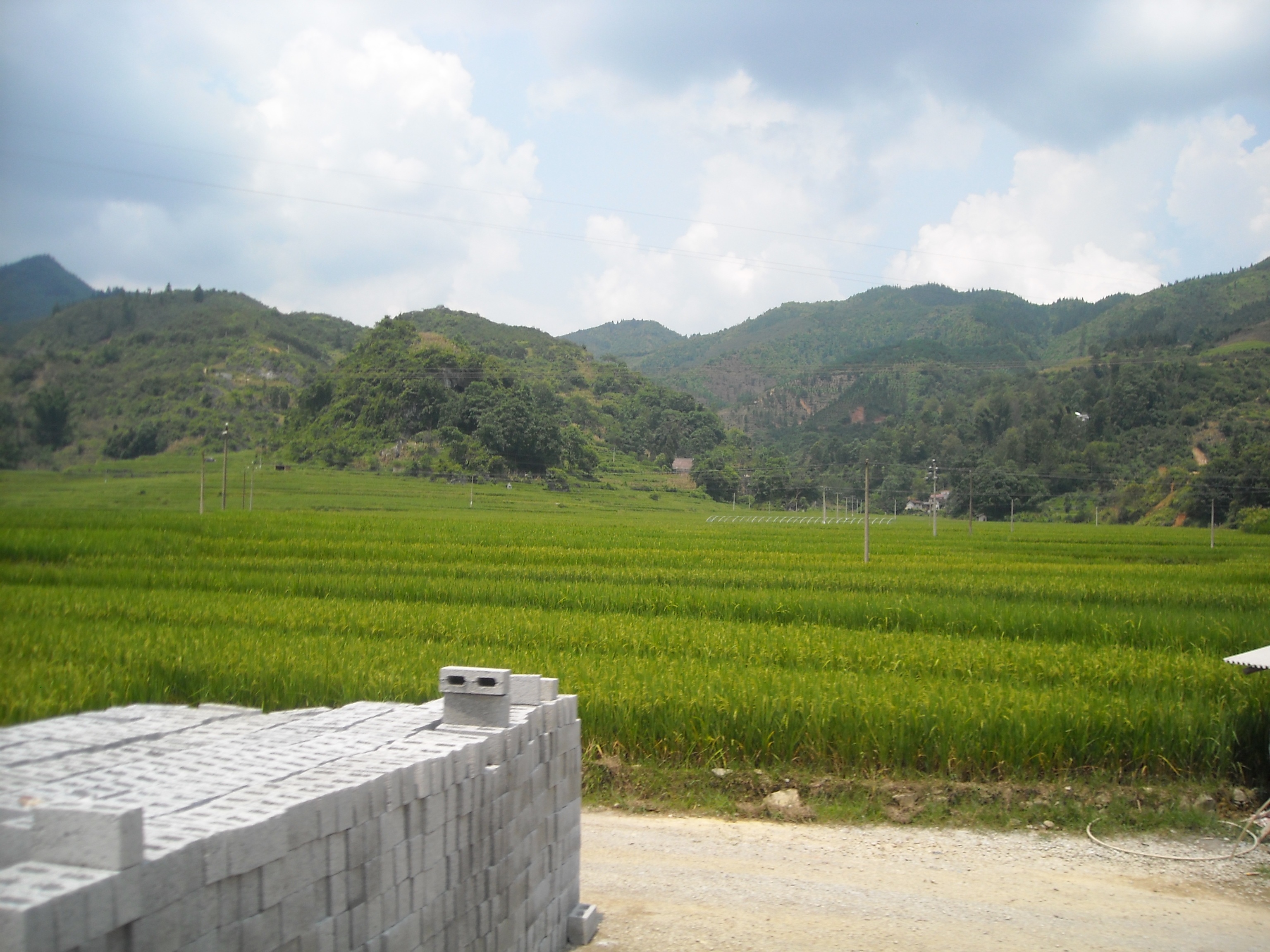 I am now around the 6000-kilometer, three-month mark, and have during this period passed probably hundreds of settlements, big and small, rural or urban. Construction was happening in all of them without exception. It might sound like a bit of an exaggeration but it is just plain fact. Between living in Beijing and traveling around, I can’t remember the last time I woke up to any other sound than that of a chainsaw.

That is, until I got to Jinggangshan, a serene mountainous enclave of communist mythology in West Jiangxi. But more on that, in the next post.