Alongside promised features for Chinese users such as enhanced language support and integration with Baidu, Youku, Tudou and Sina Weibo, Apple’s new iOS 6 has brought an unexpected solution to the thorny dispute over the Diaoyu/Senkaku Islands.

Rumours had circulated (via Bill Bishop) of a boycott on the iPhone 5 because the OS’s new maps were said to attribute ownership of the islands to Japan. In fact, the islands are unlabelled, and outside China they can be located by searching for either “Diaoyu Islands” or “Senkaku Islands”, or their hanzi/kanji equivalents. (Searches for Senkaku or other Japanese place names are blocked in China, according to Matthew Stinson). Apple went further, however, duplicating the islands so that China and Japan could each have a set: 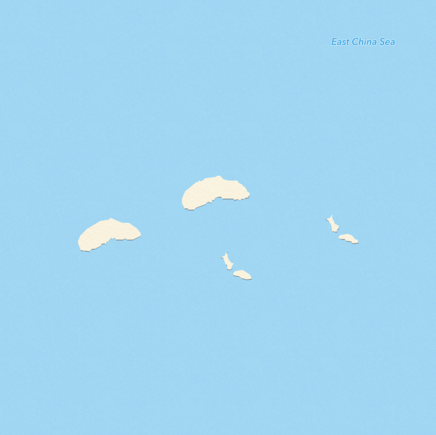 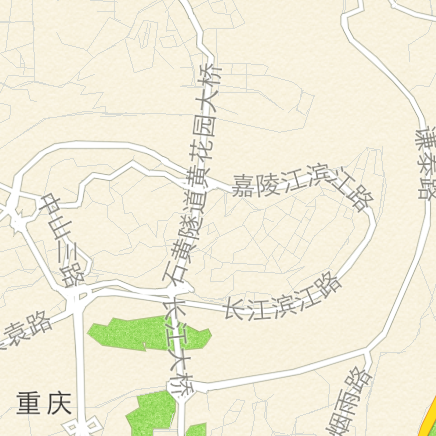