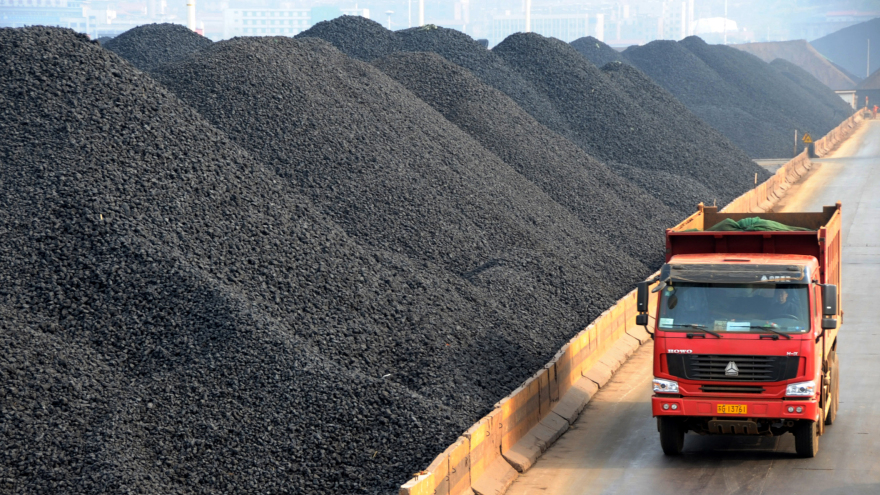 As Shanxi and other industrial provinces scramble to prop up coal sales, Gwynn Guilford at Quartz reports that China’s coal reserves will soon amount to “40% more than the combined weight of the entire human population.”

Years of excessive investment are catching up with China, and the latest example is coal. Its reserves now contain 220 million tons (200 million tonnes) of coal, as the Hao Hao Report notes. That puts China on track to have as much as 440 million tons by the end of 2013, according to the China National Coal Association (CNCA)—around 40% more than the combined weight of the entire human population.

This excess coal has driven prices down by half, compared with the same period last year. Now 24 of China’s biggest coal companies—nearly one-third—are losing money, says Jiang Zhimin, vice-chairman of the CNCA. ”All the enterprises in the provinces and municipalities of Heilongjiang, Jilin, Yunnan, Chongqing, Anhui and Jiangxi are experiencing losses,” adds Jiang.