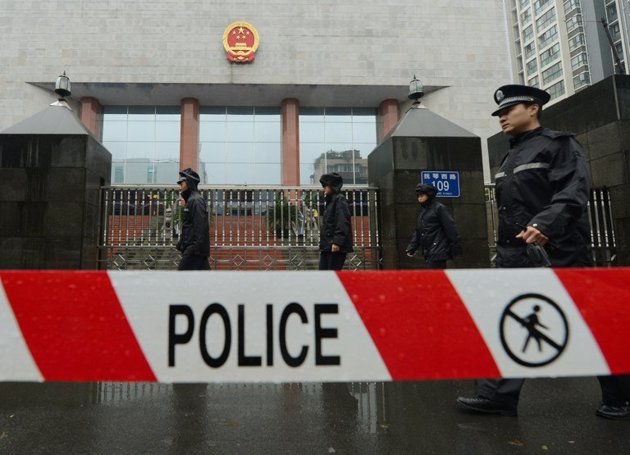 A man in Chengdu used a knife to attack passengers on a bus, killing four and injuring 11, according to BBC:

Many of the injured suffered stab wounds. Local media say the youngest victim is only 10 – it is not known if she was one of those killed.

Police say the attacker is a 41-year-old man surnamed Li from an area near Chengdu, which is in Sichuan province.

Mr Li reportedly told police he had arguments over money with his family the day before. His exact motive for the attack was not revealed by the police.

This is the latest in a series of apparently random attacks in China. Earlier this month, a man wielding a knife killed three people on a bus in Henan province. [Source]

CCTV reports that the 10-year-old was “severely wounded.”