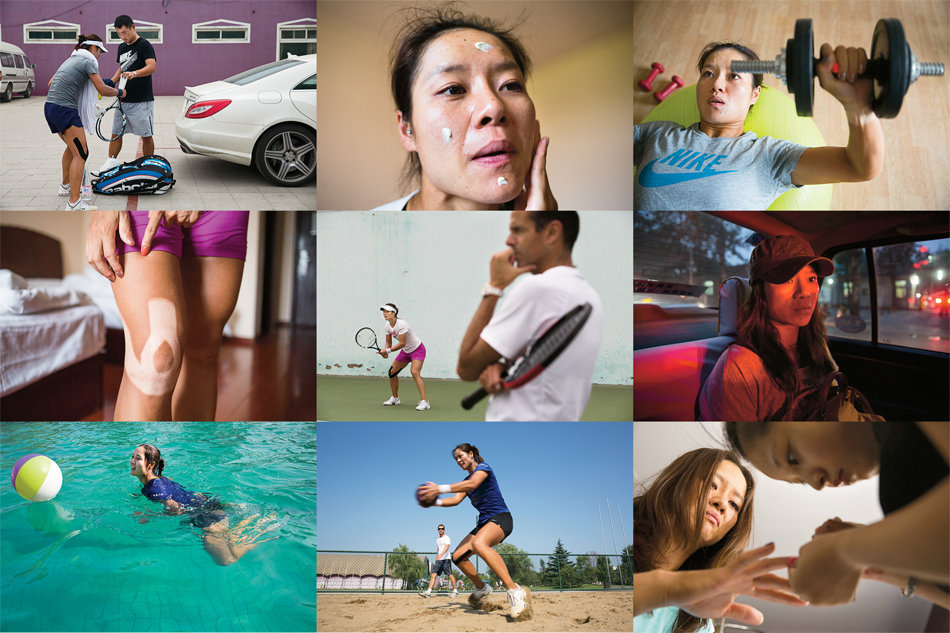 The New York Times has a lengthy profile of tennis star Li Na, including her journey from child prodigy to winner of the French Open. After rebelling against China’s state-sponsored sports system, Li is now working with coach Carlos Rodriguez in hopes of cracking the world’s top three tennis ranking:

Despite China’s desire to have Li embody the country’s ambitions, she has made it clear that she plays for herself as much, if not more, than for her homeland. “When people say that I represent the nation,” she told me later, “that is too big a hat for me to wear.” Li’s independent streak is part of what makes her resonate deeply with China’s younger generation, who have nicknamed her Big Sister Na. But for the country’s leaders (be they national, athletic or media), this is a fundamental challenge to the way the Chinese Communist Party has rallied its subjects for 64 years.

Li said she didn’t see the People’s Daily editorial. Rodriguez forbids her, as best he can, from reading media coverage during tournaments, and Jiang acts as sentry to shield her from articles that might affect her mood. Still, when the coverage stings, Jiang tries to soothe her. “We Chinese have a saying: ‘For any hero, half will compliment, half will slander,’ ” he said. “I tell her to forget the attacks, the pressure, the expectations. But it’s hard to forget. We’re only human.”

Li tried to be lighthearted when I asked her about the Chinese press: “In the past, I used to be really bothered by [bad stories]. Now I just think that perhaps [the Chinese media] think that I’m not famous enough, so they want to help me out.” Her laugh sounded hollow.

Li has become a lightning rod in China, provoking a conversation about the role of freedom — and patriotism — in sports and society. When the editorial came out, her fans angrily defended her right to be herself in an online debate that consumed Chinese microblogs. “At the beginning, I would be affected by everybody’s expectations, but I came to realize that people were just projecting their own dreams onto me,” she said. “I’m not a saint. I, too, am an ordinary person. I have my ups and downs. So all I can do is focus on doing my job well.” She added: “I really, truly think that I am just an athlete. I can represent nothing but myself.” [Source]

In recent days, the Chinese media has criticized Li Na for her “bad temper.” Read more about Li Na via CDT.