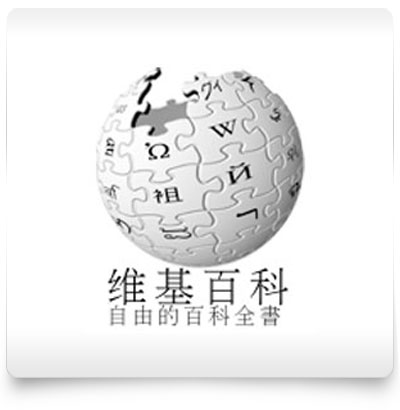 Chinese authorities have barred Wikipedia China editor Huang Zhisong from leaving the country until 2016, according to Radio Free Asia, after Wikipedia co-founder Jimmy Wales commented that he would not censor his site in order to enter China. From Tech in Asia:

Huang Zhisong explained to RFA that he has asked a local bureau why he’s prevented from leaving mainland China for so long, and the reply was that he should know the reason. We reached out to Huang via email for more details.

It’s worth noting that Jimmy Wales’ words are – with due respect – irrelevant in China. Since Wikipedia doesn’t have Chinese servers, it’s unlikely that authorities in Beijing would approach the site with take-down requests on ‘sensitive’ articles. Instead, particular pages would be blocked, which already happens to parts of Wikipedia in China. The encrypted version of Chinese Wikipedia is blocked in the mainland, but the non-encrypted site works fine apart from certain pages. [Source]