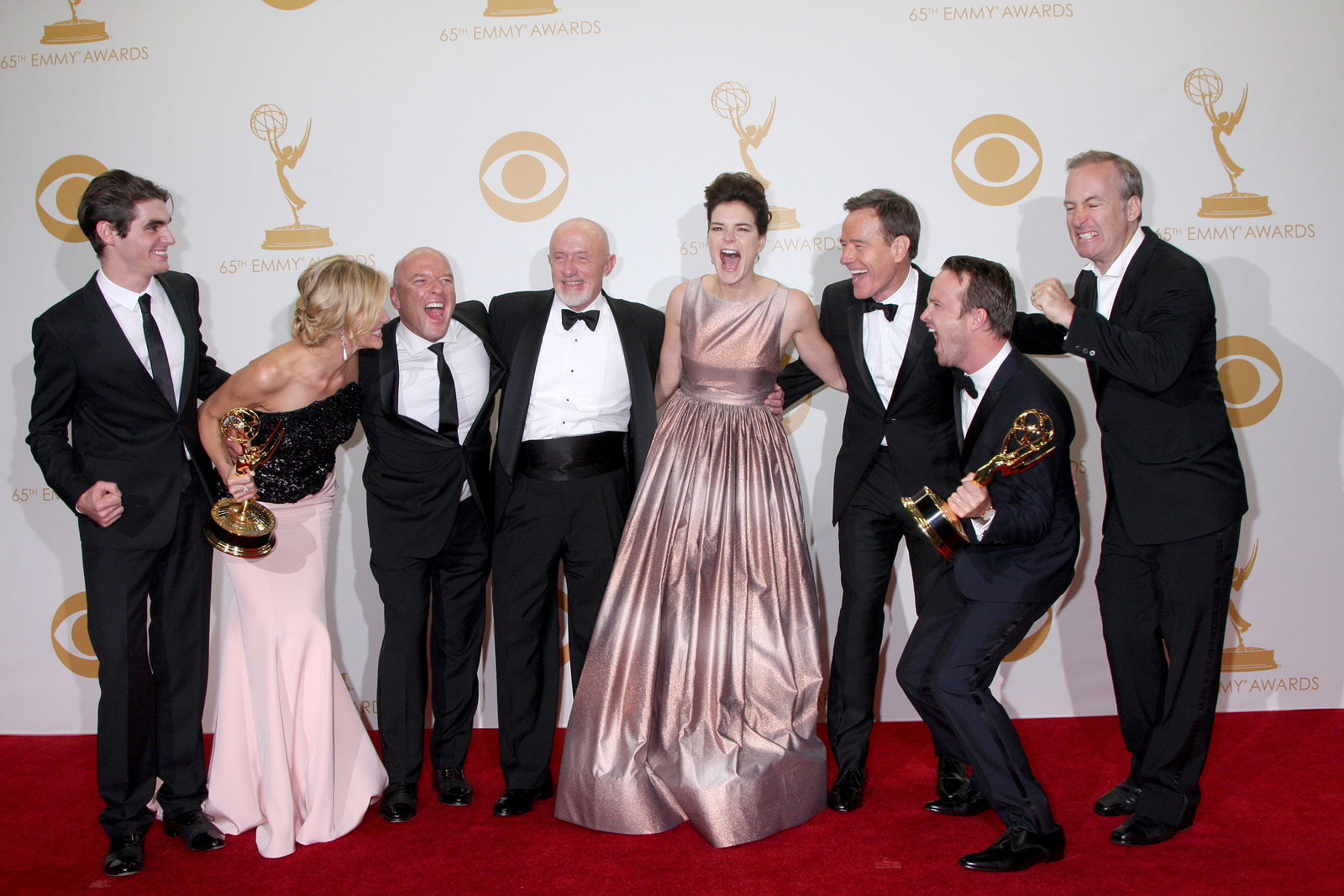 The Emmy-winning American TV drama “Breaking Bad” has attracted avid followers in China as well. Warner Brown at Tea Leaf Nation looks to Chinese “Bad Fans” and their thoughts about the show:

It’s not surprising that Walter White’s motives would raise eyebrows among viewers in China. For many there, rapidly rising home prices make ownership a distant dream, while a car is another expensive badge of success, made even more unattainable thanks to license plate quotas in some cities. In Chinese eyes, with both of those crucial material hurdles crossed, even the early, more sympathetic incarnation of Walter White had already “made it.” What’s more, White lives not in some high-rise shoebox, but in a detached house — “villa” is the slightly awestruck Chinese term — with a pool and two cars in the driveway.

That the Whites are still viewed as poor discomfits some Chinese viewers. They live in a country bootstrapping itself into prosperity, but see a U.S. society in which the indignities of lower-middle-class life and the stigma of frustrated potential can cling to people even after they acquire the accoutrements of success. As one user wrote, “Let me tell you, having a car and house and still being considered poor – now that’s scary.” [Source]