Chinese Philosophy Lifts Off in America 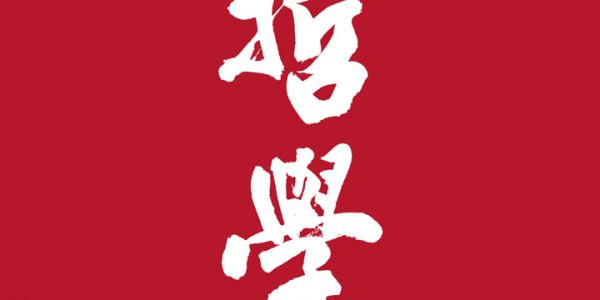 A report in the Chronicle of Higher Education looks at the growth of Chinese philosophy as a subject of study in U.S. academia and the increasing interchanges between Chinese and Western researchers studying the subject from both sides of the globe:

As China’s hard and soft power soars in almost every other dimension of political, financial, cultural, and media life, Chinese philosophy’s presence in American academe is also taking off. “The exponential rise of China as an economic and political force,” says Roger T. Ames, one of the top international scholars of Chinese philosophy, and a colleague of Cheng’s at Manoa, “certainly means that Chinese culture will have a reach and an influence that it has not had in the past.”

According to Tu Weiming, formerly Harvard-Yenching professor of Chinese history and philosophy, and since 2010 founding director of the Institute for Advanced Humanistic Studies, at Peking University, the eclipse at Harvard and many other institutions of the study of Japanese and several other languages by the study of Chinese, and the growth of Chinese-government-supported Confucius Institutes at colleges across the United States, are factors that “allow Chinese philosophy to be a more widespread subject.”

Sessions related to Chinese philosophy have increased significantly at the three annual conferences (East, Central, and Pacific) of the American Philosophical Association as the number of APA member societies concerned with the subject grows. There is, for instance, a Society for Asian & Comparative Philosophy, an International Society for Comparative Studies of Chinese and Western Philosophy, and a highly active group called the Association of Chinese Philosophers in North America, an organization unthinkable when Cheng began. There’s even a Midwest Conference on Chinese Thought, which has met annually for nine years, galvanized by such younger scholars as Aaron Stalnaker, of Indiana University, who entered the field years ago because he was “overwhelmed by Chinese thought and how cool it is.” [Source]

Sam Crane, who recently published a book, Life, Liberty, and the Pursuit of Dao, which applies Chinese thought to contemporary problems in American society, had this comment on Twitter:

yes, true in academy; not so much in US society at large @BeijingPalmer interesting piece on Chinese philosophy… http://t.co/TCFN4jF0xp …