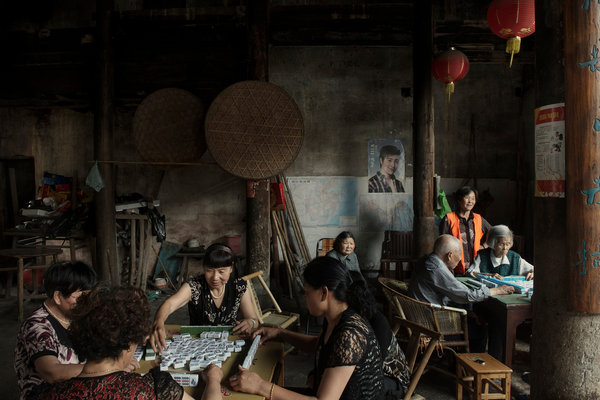 The New York Times profiles the village of Longmen, Zhejiang Province, whose residents are building it up as a tourist attraction for its historical connection to the legend Romance of the Three Kingdoms:

The village has managed to capitalize on its association with Sun Quan, even though the king never actually lived here. It was his grandfather Sun Zhong, a melon farmer, who was said to be a resident, even though that is debated among scholars. Longmen charges a $13 entrance fee to outsiders, who usually make the 30-mile drive from the provincial capital of Hangzhou.

There are countless hamlets, towns and cities across China that boast of links to the four or five towering classics of Chinese literature and the historical events on which those works are based. Virtually all Chinese learn these tales, which mix history and myth, and so residents of otherwise obscure locales leap at the chance to latch on to the legends, sometimes for profit.

[…] “The Three Kingdoms” is to China what “The Iliad” is to the West. Its tales of battlefield heroics and betrayal, palace intrigue and passions, stir the imagination here. It also resonates with the Chinese because its sweeping narrative encapsulates a historical rhythm that they see as an immutable fact, one expressed in the opening lines: “The empire, long divided, must unite; long united, must divide. Thus it has ever been.” [Source]