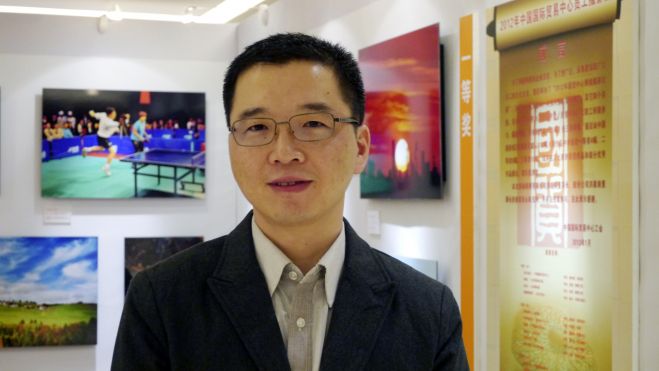 The work of the Party’s Discipline Inspection Commission was highlighted last month by the trial of fallen Chongqing Party chief Bo Xilai, who testified that he had fainted 27 times over the course of hundreds of interrogation sessions. This week, five of its investigators and one local prosecutor were charged with intentionally causing harm to a state-owned enterprise worker. Yu Qiyi was accidentally drowned in April when interrogators repeatedly held his head under icy water; according to Global Times, he also “appeared to have been bitten.” From Josh Chin at The Wall Street Journal:

Local officials had initially said he died after having an accident while taking a bath, family members said. They said the presence of deep bruises covering his body belied that statement.

[…] “This is not intentional infliction of harm. It should be homicide,” [Yu’s ex-wife] Ms. Wu said. “The indictment is obviously intended to shield these people and is a distortion of the facts.”

[…] A report on the indictment of the Wenzhou investigators by the Beijing Times newspaper was carried widely on state-run news portals Wednesday morning, prompting a burst of discussion on social-media sites, but was taken down a few hours later.

“This shows how scared they are,” said Pu Zhiqiang, one of the lawyers representing Mr. Yu’s family in the case. “The use of these shuanggui investigations not only harms people like Yu Qiyi, it also harms the people inflicting the harm. The Discipline Inspection Commission ruins investigations.” [Source]