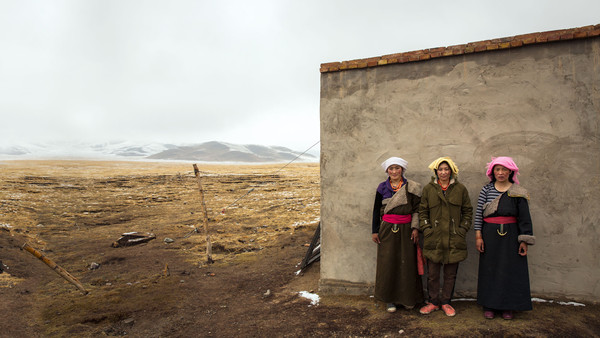 At The Financial Times, Leslie Hook writes that Chinese authorities have misdiagnosed the causes of Tibet’s environmental problems, implementing ecologically counterproductive and socially corrosive policies as a result.

So if the Tibetan herders and the pikas [a burrowing, chipmunk-like mammal treated by Chinese authorities as a pest] aren’t responsible for the disappearing grasslands, what is? Scientifically speaking, no one is entirely sure. A landmark research paper published in 2009 by Richard Harris, a biologist at the University of Montana, reviewed all the evidence so far, and found that the gaps in research are too big for any of the current hypotheses to be definitively proven. Even the true extent of the degradation is unknown, he said, because there is no standardised way to measure grassland quality across the plateau.

[…] One thing everyone agrees on is that not enough research has been done to really understand the changes. Politics is part of the reason: Tibet, after all, is a restive place and protests against Chinese rule are common there. [Source]

Politics aside, one researcher tells Hook that practical and logistical difficulties are less pronounced even in Antarctica than in Tibet. But remote though it is, the plateau occupies a central place in global climate and Asian river systems, and environmental degradation there will ultimately be felt far beyond the mountains.