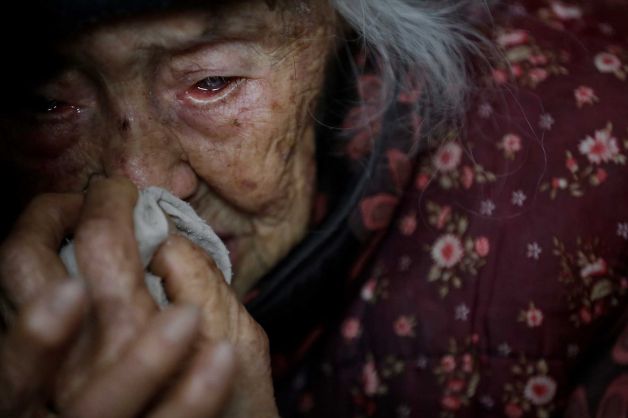 A 94-year-old woman in Fusheng, China has sued her children for not taking care of her in a society where “for thousands of years, filial piety was China’s Medicare, Social Security and long-term care, all woven into a single family virtue.” Kristen Gelineau reports for the Associated Press:

She is one of about 3,800 people in the village of Fusheng in southwest China, where the pace is slow and the atmosphere placid.

But inside Kuang and Zhang’s home, there is war.

Resentment hangs in the air, acrid and sharp like the stench from the urine-filled bucket next to Zhang’s bed. This is the epicenter of a family feud that erupted amid accusations of lying, of ungratefulness, of abuse and neglect and broken promises.

“I never thought about whether my kids would take care of me when I was old,” Zhang says. “I just focused on taking care of them.”[Source]