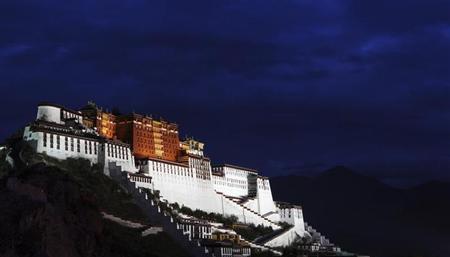 The Chinese government has issued a white paper on Tibet, lauding the economic achievements there and confirming the continuation of current policy in the region. From Reuters:

When President Xi Jinping took office earlier this year there had been expectations in some quarters he may take a softer line on Tibet, partly because his late father, a reformist vice premier, had a close bond with the Dalai Lama.

But Xi has shown no sign of changing course in Tibet.

In a lengthy policy paper carried by the official Xinhua news agency, the government said that Tibet under Chinese rule had achieved a great deal.

“Today’s Tibet is developing economically, making progress politically, has a flourishing culture, a harmonious society and a good environment; its people are happy and healthy,” it said.

In recent years, Tibet has seen an upsurge in protests against Beijing’s policies in the region, including more than 100 self-immolations. Since Xi Jinping took power, there has been active discussion in the media and in academic circles about whether Beijing will shift its Tibet policy to a less hard-line stance. Read more about Beijing’s Tibet policy, via CDT.