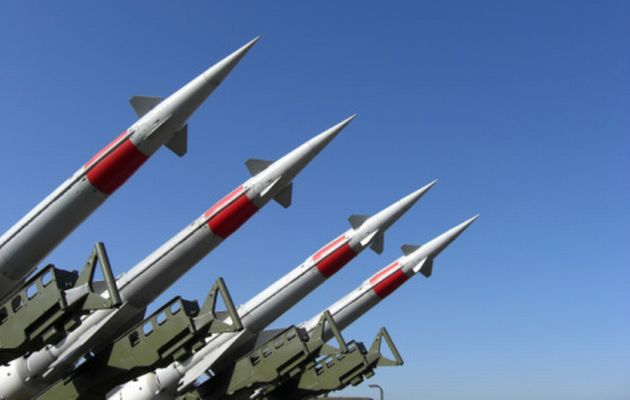 After the Turkish government selected a Chinese bid for a missile defense contract widely believed to be America’s to lose, Edward Wong and Nicola Clark write that analysts see a shifting competitive landscape in the global arms industry:

The sale was especially unusual because the Chinese missile defense system, known as the HQ-9, would be difficult to integrate with existing NATO equipment. China Precision is also subject to sanctions from the United States for selling technologies that the United States says could help Iran, Syria and North Korea develop unconventional weapons. A State Department spokeswoman said this month that American officials had expressed to the Turkish government “serious concerns” about the deal, which has not yet been signed.

Industry executives and arms-sales analysts say the Chinese probably beat out their more established rivals by significantly undercutting them on price, offering their system at $3 billion. Nonetheless, Turkey’s selection of a Chinese state-owned manufacturer is a breakthrough for China, a nation that has set its sights on moving up the value chain in arms technology and establishing itself as a credible competitor in the global weapons market.

“This is a remarkable win for the Chinese arms industry,” said Pieter Wezeman, a senior researcher at the Stockholm International Peace Research Institute, which tracks arms sales and transfers.

In the past, Chinese companies have been known mainly as suppliers of small arms, but that is changing quickly. From drones to frigates to fighter jets, the companies are aggressively pushing foreign sales of high-tech hardware, mostly in the developing world. Russian companies are feeling the greatest pressure, but American and other Western companies are also increasingly running into the Chinese. [Source]