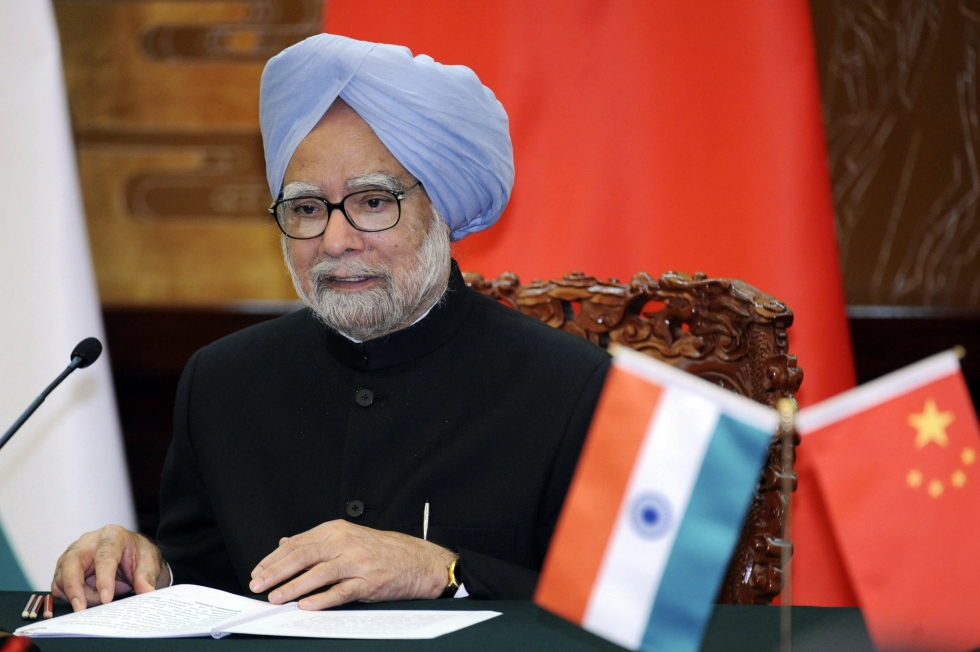 Rajan, a former director of the cabinet secretariat, said the agreement, which obliges the two Asian giants to inform each other on troop movements, failed to clarify exactly how much information each country must share with other.

“It doesn’t say how many kilometres from the line of actual control,” he said, arguing that Indian movements near the border were not necessarily troop build-ups.

The other agreement aimed at addressing India’s concerns over Chinese dams on the Brahmaputra River failed to include the establishment of a joint mechanism, he said. “It is not to the satisfaction of the Indian side,” he said. “There is no mention of a joint mechanism in the [memorandum of understanding].” [Source]

The two countries recently signed the Border Defense Cooperation Agreement in an attempt to ease tensions in the Himalayan border regions.

But the border is only one of numerous sticking points. China’s friendly relations with Pakistan, India’s sworn enemy, and Indian support of the Tibetan spiritual leader, the Dalai Lama, are thorns. Beijing’s perceived Indian Ocean ambitions and Indian intentions in Southeast Asia cause disquiet.

Trade is the brightest spot, surging to US$70 billion and expected to grow to US$100 billion by 2015, yet it is also controversial. China exports to India 2.5 times what it imports from that country and Indians worry that the Chinese products flooding their shops are killing local industries. India exports to China mainly low-margin, unprocessed commodities.

The key to better relations lies, as Xi said after meeting Singh, in both nations properly managing disputes and nurturing ties. Beijing has to do more to build trust among Indians, a significant part of which will involve rebalancing lopsided trade and investment. High-level talks are a crucial element, but the dialogue has to be increased and strengthened at all points of the relationship. Only that way can the momentum be built to deal with the seemingly intractable hurdles. [Source]