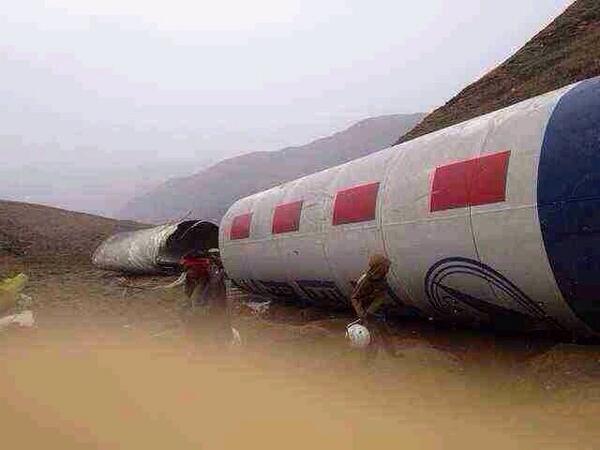 A government white paper insisted this week that there would be no change to Chinese policy on Tibet, claiming that the region “is developing economically, making progress politically, has a flourishing culture, a harmonious society and a good environment; its people are happy and healthy.” In the monastery town of Labrang in Gansu, however, Dan Levin finds monks who call Chinese efforts to showcase their culture while maintaining control “stifling”. From The New York Times:

One of the most important sites in Tibetan Buddhism, Labrang presents an idyllic picture of sacred devotion that is carefully curated by the Chinese government, which hopes to convince visitors that Tibetan religion and culture are swaddled in the Communist Party’s benevolent embrace.

But behind closed doors, many of the monastery’s resident monks complain about intrusive government policies, invisible to tourists, that they say are strangling their culture and identity.

“Even if we’re just praying, the government treats us as criminals,” said a young monk, who like others interviewed recently spoke on the condition of anonymity to avoid government repercussions.

[…] Monks here describe a largely unseen web of controls that keep potential troublemakers in line: ubiquitous surveillance cameras, paid informers and plainclothes security agents who mingle among the busloads of tourists. Hidden from the throngs are the political education sessions during which monks are forced to denounce the Dalai Lama. Stiff jail sentences await those who step out of line. “If we don’t obey, it will be terrible for us,” the monk said. [Source]

A more glaring Chinese presence appeared nearby this week:

A huge Chinese space object has fallen down in my home town Amchok,labrang pic.twitter.com/RdmEbKxXk1

See more on Tibet, including the more than 120 self-immolations that have taken place among its people since 2009, via CDT.