Has English Lost its Luster in China? 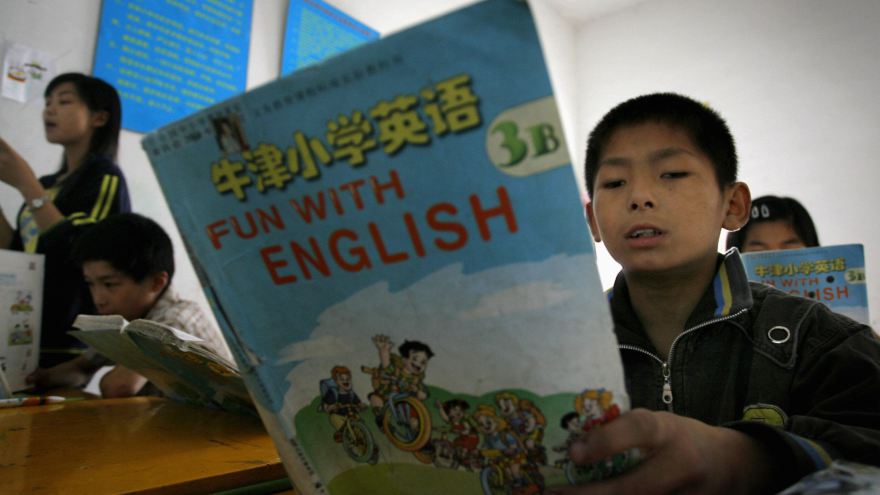 Estimates vary, but state media China Daily said there were many as 400 million English-language learners in China at the beginning of this decade. In 2011, the market for English-language training was worth 46.3 billion yuan ($7.5 billion) according to market data provider Beijing Zhongzhilin Information Technology Ltd.

Yet as China’s economy matures, creating a domestic consumer class and homegrown companies to serve it, many Chinese such as Ms. Wang see new job opportunities that don’t require English. Meanwhile, some critics blame an overemphasis on English in schools for contributing to an erosion of Chinese skills in young people.

“We may be on the brink of a change of status in relation to English in China,” said David Graddol, an education consultant based in Hong Kong and author of a recent book on English in China.

“In the past, the main driver of English has been the need to pass national exams. In the future this may decline—but the need to be able to communicate in English may increase,” he said. [Source]