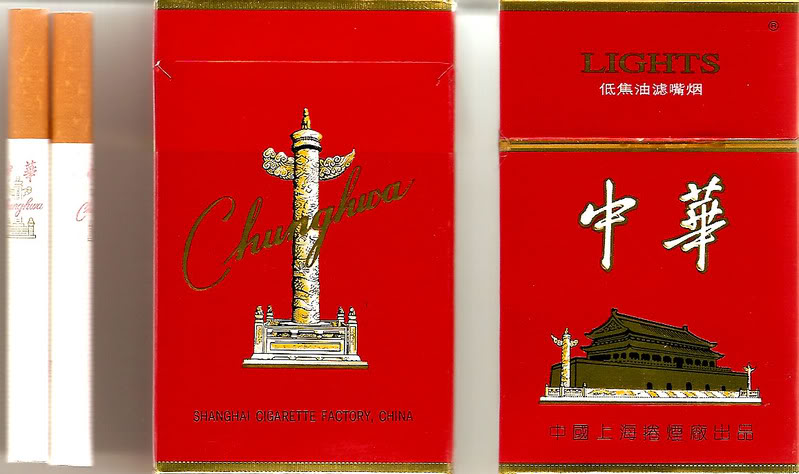 Over the weekend, experts at the annual North-South Lung Cancer Summit in Beijing warned that China could have more than 1 million lung cancer patients by 2025. Despite mounting concern about health hazards from air pollution, however, smoking was identified as the primary culprit. From the South China Morning Post:

Experts at the forum blamed the prevalent smoking in China as the main contributor of the mounting lung cancer rate. The official Xinhua news agency has reported earlier that 87 per cent of lung cancer deaths were caused by smoking or second-hand smoke.

China is by far the world’s largest tobacco consumer and producer. It has a smoking population of 350 million, more than the entire population of the United States. Some 1.7 trillion cigarettes are made in China every year, according to the Beijing Times.

Experts warned smoking-related deaths could hit two million by 2025 if no concrete efforts were made to step up control of smoking, and that number could jump to three million by 2050.

“Consuming tobacco is the main cause of lung cancer. But 40 per cent of all lung cancer is preventable,” Zhao was quoted as saying. [Source]

China already has more lung cancer patients than any other country, though as of 2008 its overall cancer rate was slightly below the world average, and well below those of most developed nations. Still, the experts argued that China should be doing more to curb tobacco use, according to The Global Times:

“This ‘possibility’ will turn into fact in the future,” Song Ruilin, president of China Pharmaceutical Industry Research and Development Association and forum participant, told the Global Times.

China still needs strict efforts to strengthen tobacco control. In some areas of the country, tobacco is regarded as a key commercial industry and some local governments regard smoking as a personal issue rather than a public issue, Song said.

Currently, China produces 1.7 trillion cigarettes each year, 2.5 more times than the US, according to the Beijing Times. [Source]