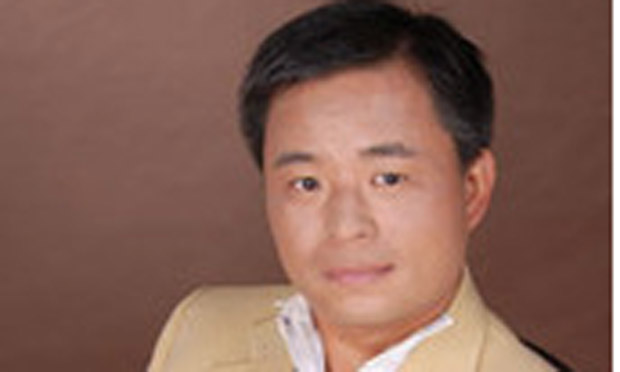 In his latest New York Times op-ed, writer Murong Xuecun writes about the impact that persistent surveillance of government critics has on Chinese society. He writes about Hao Jian, a professor at the Beijing Film Academy:

The police tap his phone, read his email and follow him. On special occasions, like for several months after Liu Xiaobo was awarded the Nobel Peace Prize in 2010, the government forbids him to leave China. “To me, your life is totally transparent,” a police officer told Mr. Hao during one of his recent chats.

Among my acquaintances and friends like Hao Jian, dozens are compelled to lead transparent lives. And in addition to government critics, the authorities watch organizers of church services held in private homes, Falun Gong practitioners and simple petitioners. No one knows how many people are under surveillance. We can’t even be sure which agency oversees that daunting task.

[…] My internal battle to fight off the constant fear of not knowing what could happen to me at the hands of the government affects my judgment. I don’t know if this has affected my writing. Intuition tells me it hasn’t, but I have trouble trusting my intuition. It is the breakdown of trust — trust of oneself, trust of others — that is the worst consequence of living a transparent life.

Read more by and about Murong Xuecun via CDT.