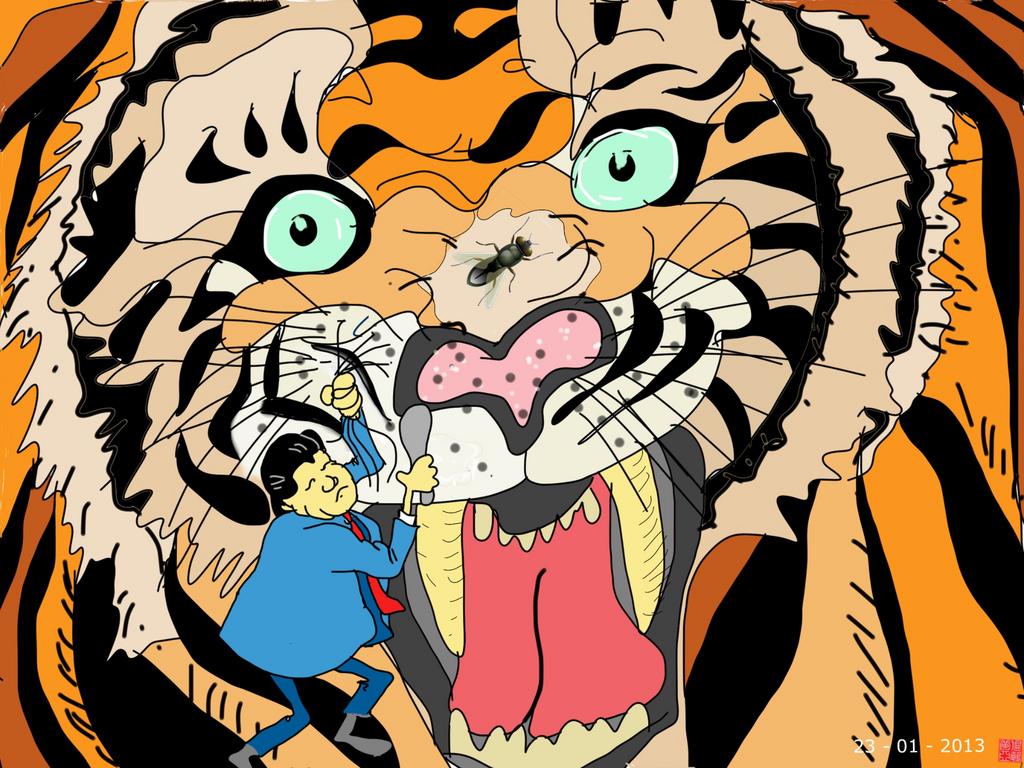 Almost 20,000 officials have been punished for violating new rules put in place by the Xi Jinping administration to limit corruption and excessive bureaucracy. From Reuters:

The party’s anti-corruption watchdog, the Central Commission for Discipline Inspection, said the officials found breaching these rules had mostly been given administrative or internal party punishments. It did not give details. [Source]

According to the Reuters report, some of the officials were singled out for being “mediocre” or “indolent.”

Among these, 4,675 Party members at different levels were found to have had involvement in 17,380 cases.

Punishments were handed down to violators by administrative or Party discipline agencies by the end of October, according to the Central Commission for Discipline Inspection (CCDI) of the Communist Party of China (CPC).

The CCDI will further improve its supervision system by sending disciplinary inspection agencies, which used to be dispatched only to supervise government departments, to the Party and state organs, said Li Xueqin, head of the research division under the CCDI. [Source]

When he took office, Xi Jinping announced he would fight corruption among both high-and low-level officials (“tigers and flies”). But activists who have tried to join this fight by calling for public disclosures of officials’ assets have been arrested.