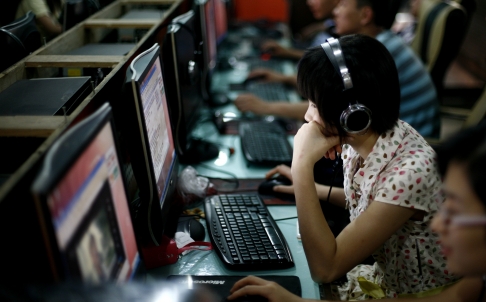 The company charged its clients hundreds to thousands of yuan for deleting online posts, while it paid 200-1000 yuan each to the agents who helped delete the posts. In the first nine months of this year, the company is said to have paid over 470,000 yuan to agents for deleting posts.

According to police, many employees at dozens of websites have taken part in the illegal businesses. Beijing police have detained dozens of suspects in a manhunt in 10 provinces, including 19 people who have been formally arrested, according to the newspaper.

The mainland’s top court and prosecutor issued a legal explanation in September to strengthen its regulation on online cases. The explanation specified that individuals and companies who offer illegal post-deleting services could be sued for the crime of illegal business operations. [Source]